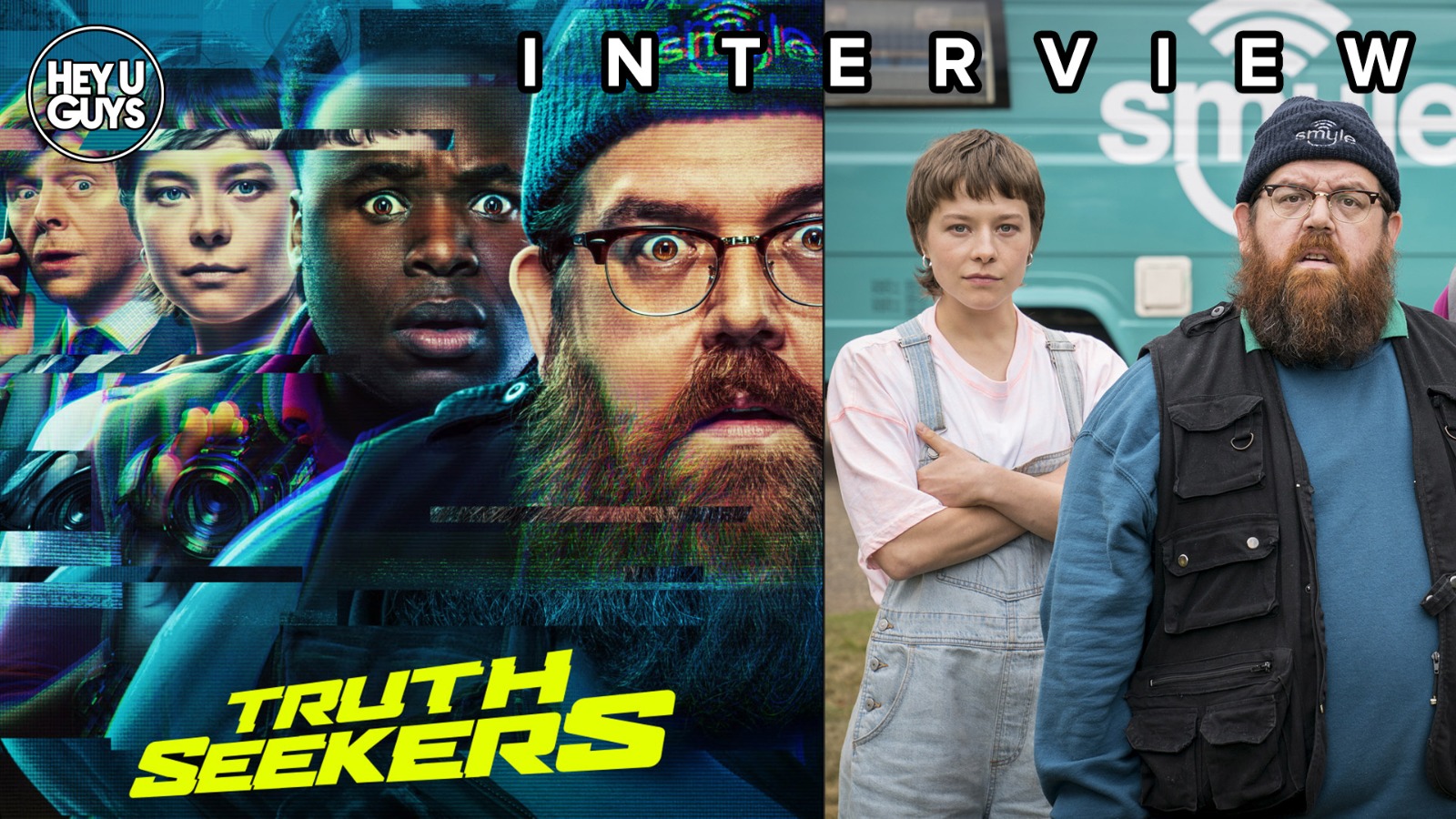 From the brilliant minds of Nick Frost and Simon Pegg comes brand new TV series Truth Seekers – launching this weekend on Amazon Prime – and marks a wonderful turn for relative newcomer Emma D’Arcy, who plays a vital role in this comedy/horror. We had the pleasure of speaking to the performer about her role and what it was like being on set with such a funny collective, and whether this led to much corpsing.

She also talks about collaborating with none other than Malcolm McDowell, and we also get onto the subject of the supernatural and whether she believes that there’s more to this world than meets the eye. Given her background in theatre and the arts, we wanted to get her opinions on the future of the stage in the UK, as an industry that has suffered this year as a result of Covid.

Paranormal investigators set out to film ghost sightings, but as their supernatural experiences grow more frequent, they begin to uncover a conspiracy that could bring about Armageddon for the entire human race.

Do you believe in ghosts? Simon Pegg and Nick Frost star in new trailer for ‘Truth Seekers’