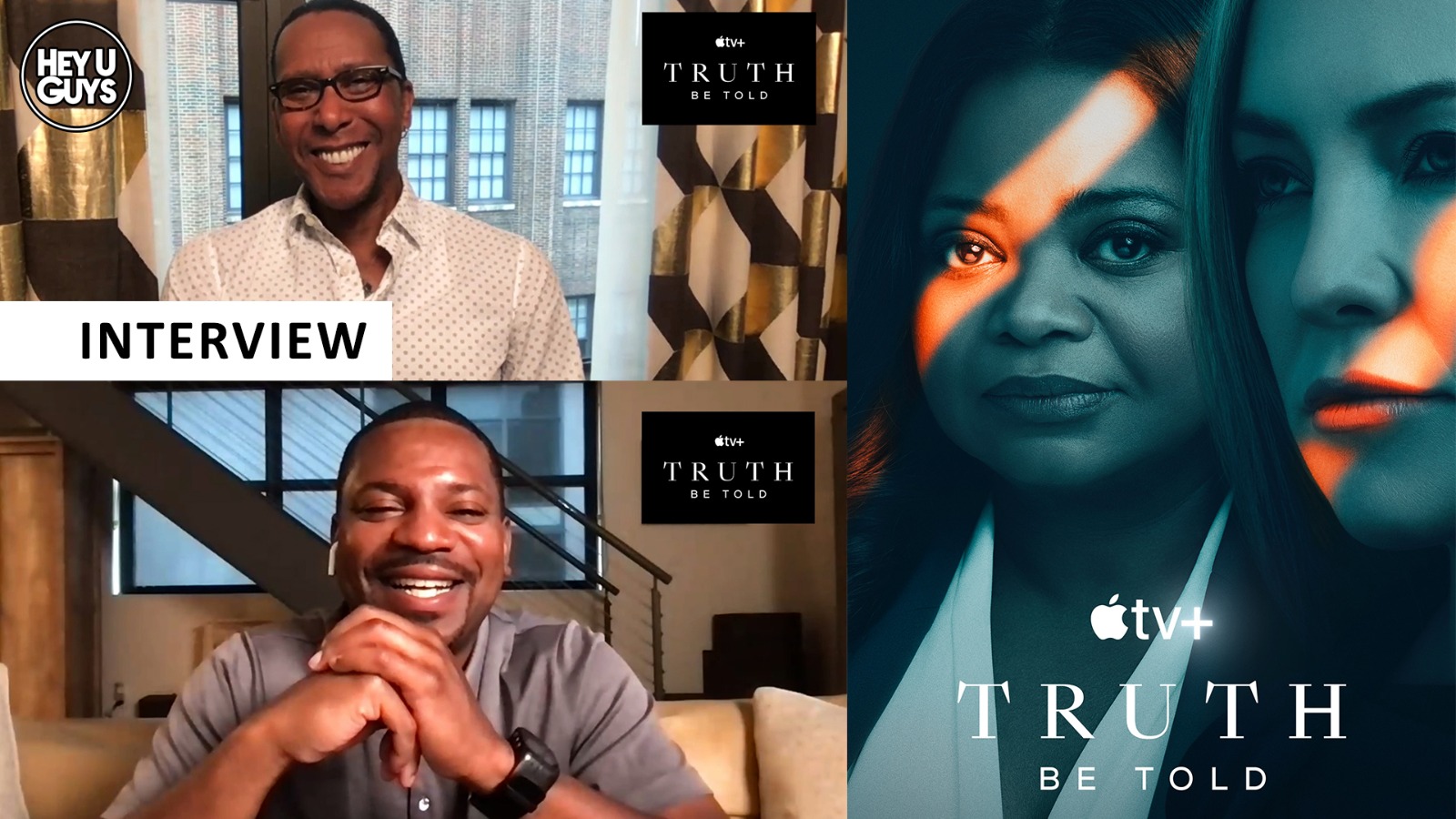 Truth Be Told is back with a second series on AppleTV+ and to mark the occasion, we had the pleasure in speaking to two of its key players, and returning stars, Mekhi Phifer and Ron Cephas Jones.

Speaking to the duo virtually, we speak about our appetite as audience members for true crime, and what it was like collaborating with Ocatavia Spencer. They also speak about returning back to the set for a second season, and we asked a question we have wanted to for years: does Mekhi Phifer sing along to Lose Yourself by Eminem during the verse that features his name?