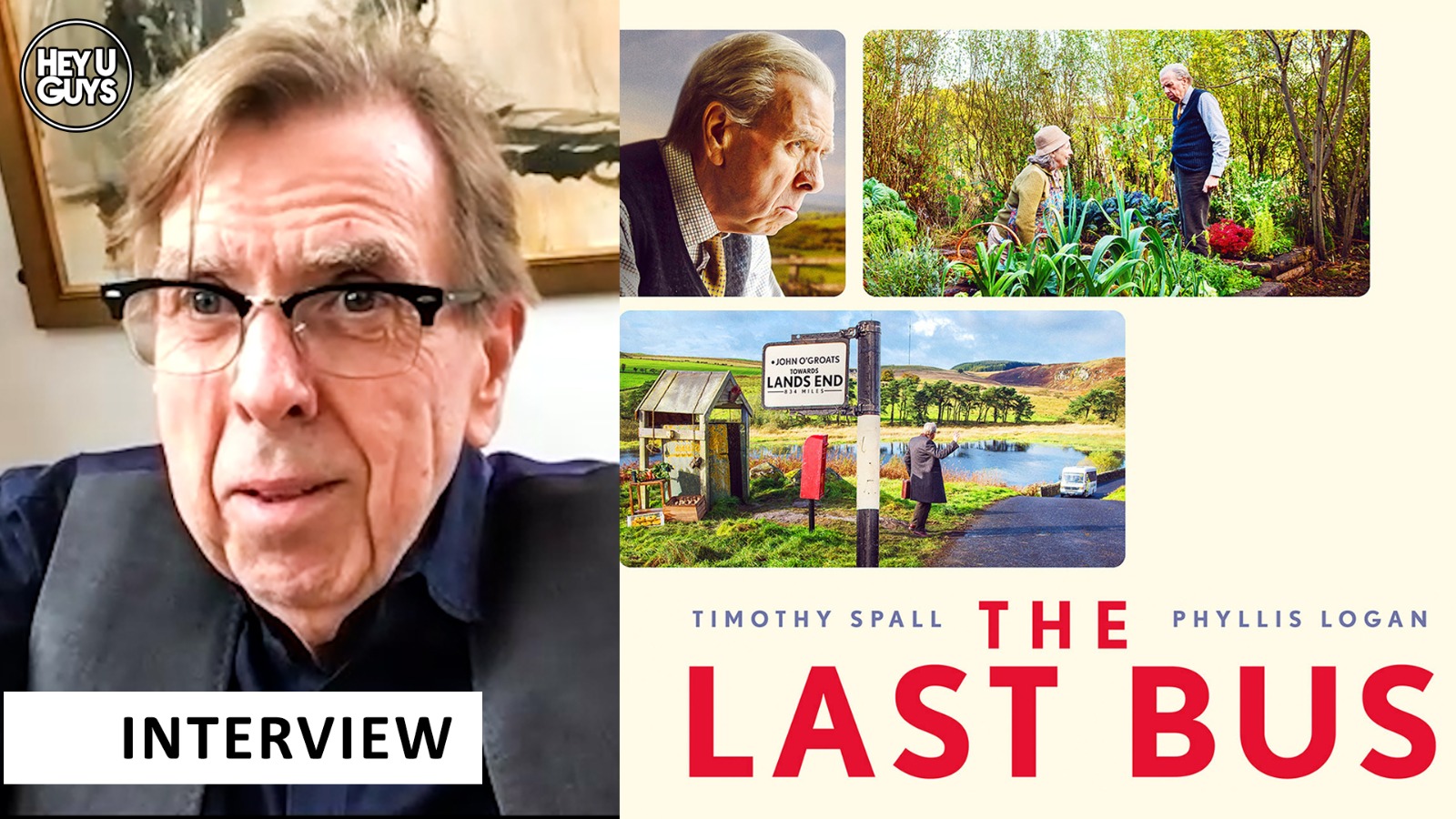 As a film, without a brilliant turn by its leading star, The Last Bus simply wouldn’t work. Thankfully, however, Timothy Spall is the aforementioned protagonist, and so naturally delivers a stirring and committed performance, which elevates the material at hand. To mark the film’s theatrical release, we had the pleasure in speaking to the man himself to discuss the role, and his experience shooting this profound film.

An old man whose wife has just passed away uses his free local bus pass to travel to the other end of the UK, to where they originally moved from, using only local buses, on a nostalgic trip but also carrying his wife’s ashes in a small suitcase, `taking her back’ and in doing so he meets local people. By the end of his trip he’s a celebrity.

The Last Bus is released in cinemas on August 27th

Extended Interview: Mike Leigh looks back on Naked, the All or Nothing & Vera Drake Blu-Rays & the BFI retrospective