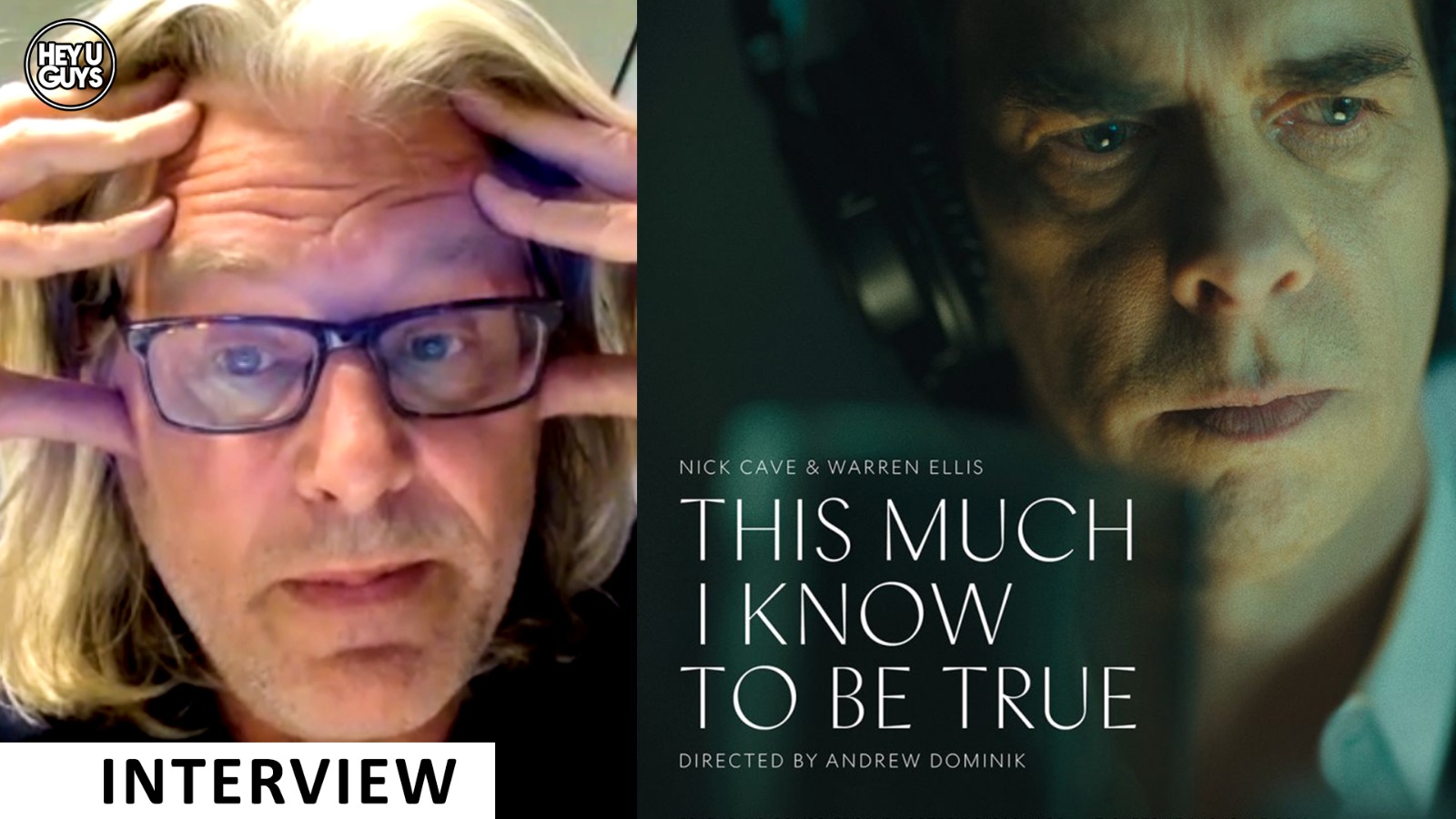 Andrew Dominik’s films may be somewhat sporadic in terms of release, but it’s always a notable event on the calendar when they hit our screens. The Australian, behind Killing Them Softly and The Assassination of Jesse James by the Coward Robert Ford, is back this year, remarkably, with two movies. His first is the spellbinding documentary This Much I Know to be True, which played at the Berlinale this year – which surrounds the creative collaboration between Nick Cave and Warren Ellis, and we had the pleasure of speaking to Dominik on Zoom in the German city (via Zoom, we should add).

He tells us all about his relationship with Nick Cave, and how they first became friends – which is quite the story. And we discussed, of course, his forthcoming production, and second release this year, the Marilyn Monroe biopic Blonde, starring Ana de Armas. The film has already been been shrouded in controversy, as he comments on some of the rumours doing the rounds, and what he makes of the film’s NC-17 rating – which is Netflix’s first. Oh, and he talks about Doja Cat, of course.

Capturing Nick Cave and Warren Ellis’ creative relationship as they bring to life the songs from their last two studio albums, `Ghosteen’ and `Carnage’.

This Much I Know To Be True will be in cinemas globally on Wednesday 11th May, tickets can be found on sale here.