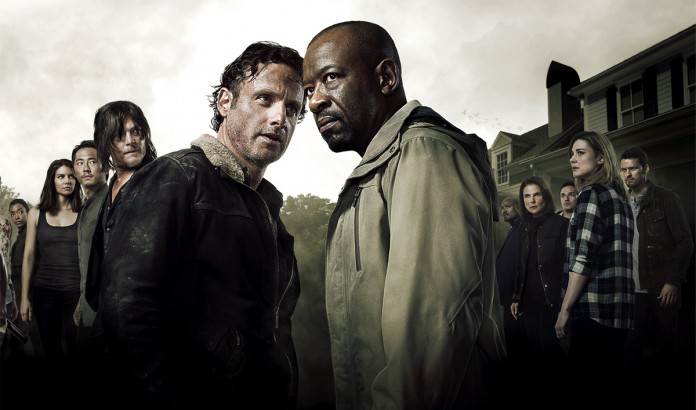 The Walking Dead returns to AMC on October 11th and will air in the UK on the following night on Fox. Now in its sixth year, the hit series – based on the comic book by Robert Kirkman, Tony Moore, and Charlie Adlard – is showing no signs of slowing down as it continues to break ratings records and even spawned a spinoff in Fear The Walking Dead.

While it went through a period of not being so great (a shame considering the prison and Governor material was so fantastic in the comic), The Walking Dead’s fifth season was perhaps the best yet, and based on the trailer, there are lots of reason to be excited for six.

It became clear some time ago that the show isn’t really sticking all that closely to the source material, but it’s still a long way behind what’s going on in that, meaning The Walking Dead has plenty of material to borrow from. Here, you will find the ten moments and characters from the comic that we hope to see make their into the upcoming season.

Needless to say, there are of course potentially major spoilers here for the comic and show!

Season five of The Walking Dead dealt with Rick Grimes and his fellow survivors taking on cannibals and then the journey to their new home in the Alexandria Safe-Zone. While we know that they’ll likely be taking on “The Wolves” in season six (a group who are a mystery to comic book readers too as they’ve never been featured in that series), there’s currently no one big human big bad to be seen, with the focus seemingly on the conflict between Rick and Morgan instead.

One of the biggest problems faced by the survivors when they holed up in Alexandria was a huge herd of zombies which surrounded the compound and led to some shocking and game changing moments which we’ll be highlighting throughout this feature.

Exclusive Interview: Dan Fogler on the return of The Walking Dead, Brooklyn Gladiator and Fantastic Beasts 3