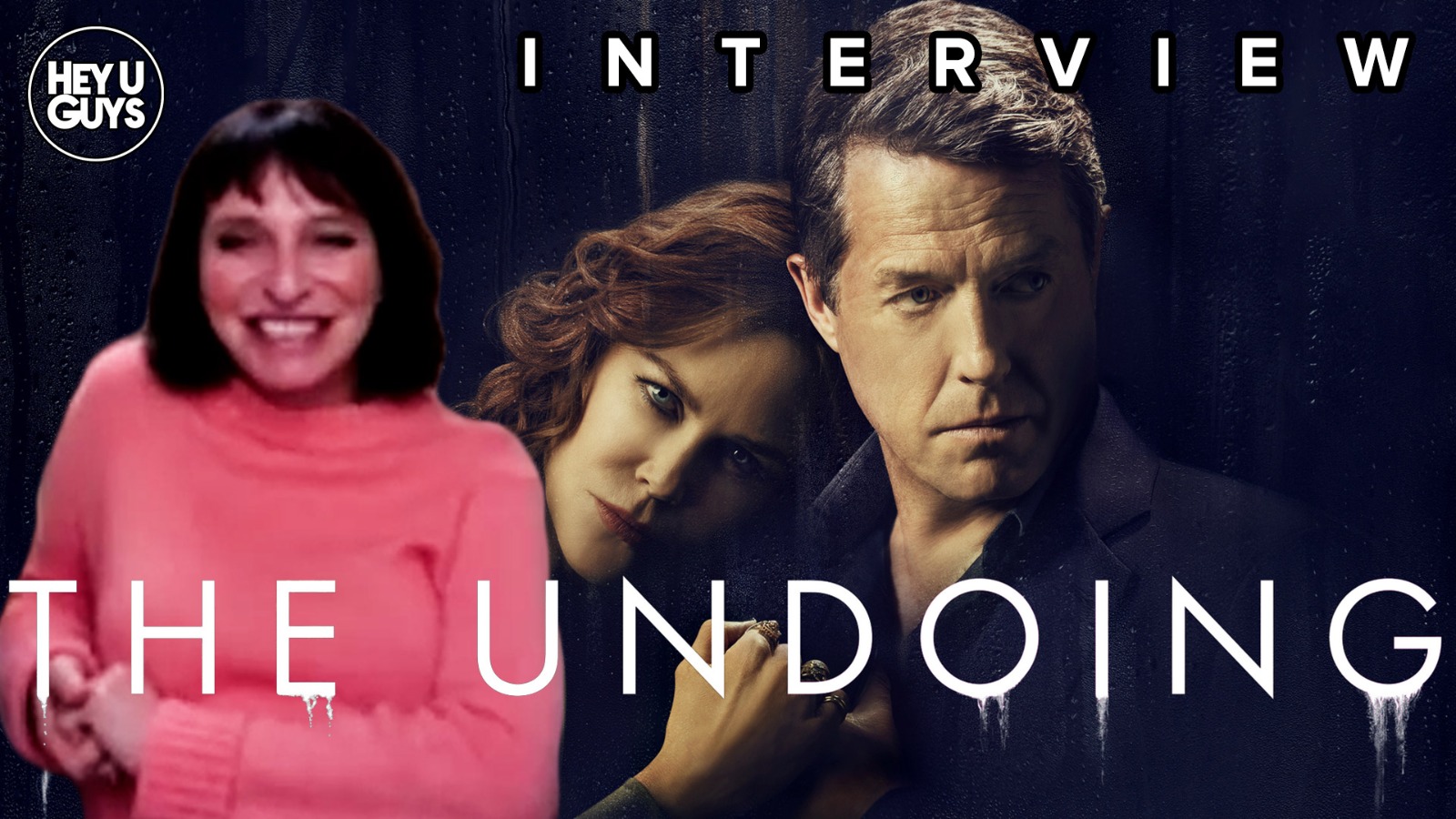 You only need to look at Susanne Bier’s credits in both film & TV to know that new murder mystery mini-series The Undoing has been left in extremely capable hands. The Danish director, who was recently behind The Night Manager and Bird Box, presents this new, thrilling drama that stars Nicole Kidman and Hugh Grant.

We had the pleasure of speaking to Bier, in an extended interview slot, to discuss this impressive new show, as she tells us the joy in having the ability to direct all six episodes, which is something of a rarity when it comes to TV, and whether she perceives it as one long film, or treated the experience episodically. She also talks about the fantastic cast, and collaborating with Nicole Kidman, while she discusses shooting on location in New York, and whether she misses travelling this year or if she’s actually rather enjoyed a little time at home.

Watch the full interview with Susanne below:

Grace Fraser (Nicole Kidman) is living the only life she ever wanted for herself. She’s a successful therapist, has a devoted husband (Hugh Grant) and young son who attends an elite private school in New York City. Overnight a chasm opens in her life: a violent death, a missing husband, and, in the place of a man Grace thought she knew, only a chain of terrible revelations. Left behind in the wake of a spreading and very public disaster and horrified by the ways in which she has failed to heed her own advice, Grace must dismantle one life and create another for her child and herself.