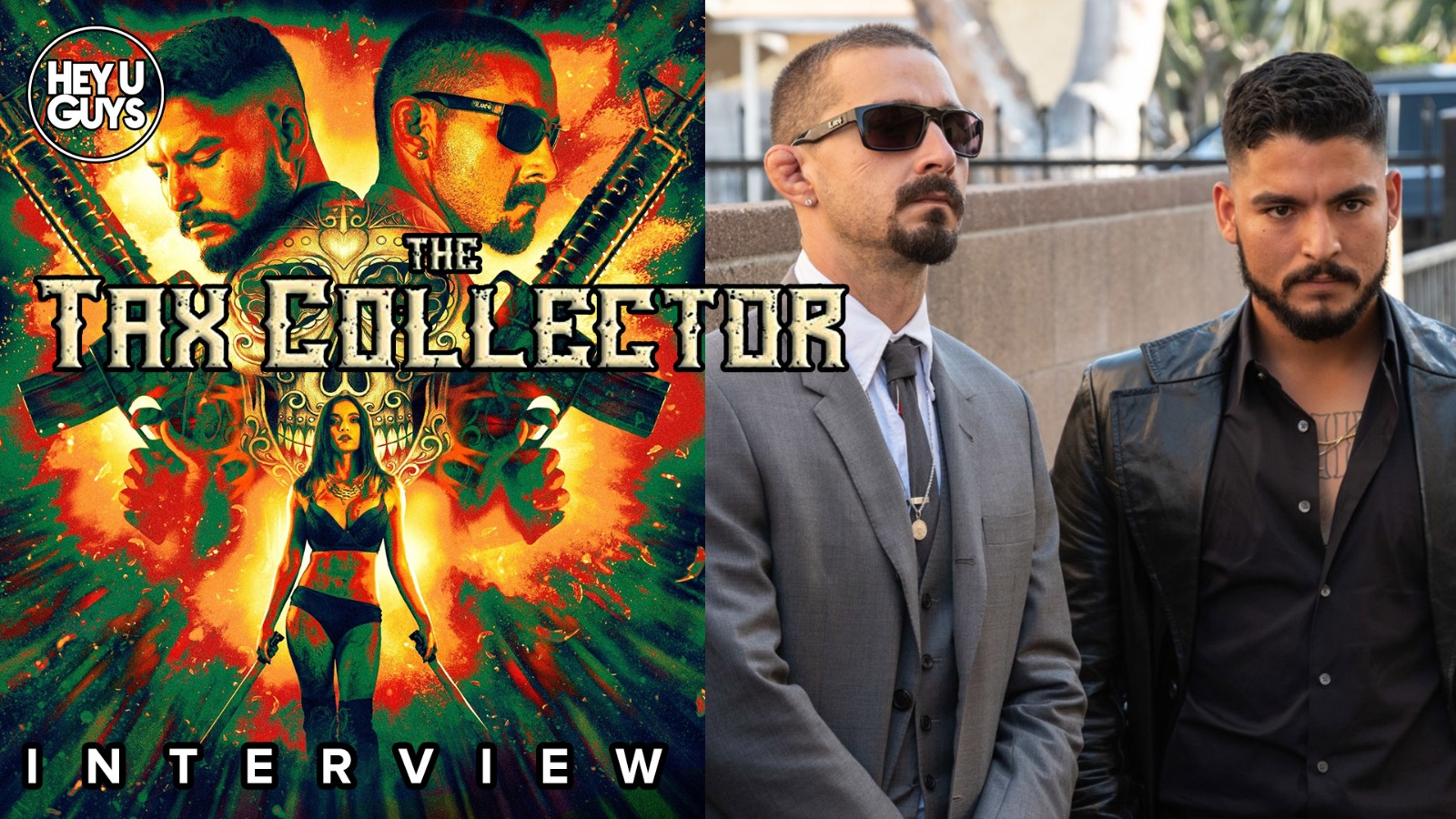 The Tax Collector is a return to the criminal underbelly of the LA landscape for Training Day writer David Ayers, and it marks the breakthrough role for Bobby Soto, who stars alongside Shia LaBeouf in the leading role.

Soto talks about the impact Ayer has had on the area thanks to his cinematic depictions of LA life, and also how authentic a take it is. He tells us how he first met the filmmaker, and on his new friendship with co-star LaBeouf, as the pair have since opened up a theatre together. He speaks also about his upbringing and his career to date, and the hard work that has led him to this very moment.

David Cuevas is a family man who works as a gangland tax collector for high ranking Los Angeles gang members. He makes collections across the city with his partner Creeper making sure people pay up or will see retaliation. An old threat returns to Los Angeles that puts everything David loves in harm’s way.

The Tax Collector is available on digital download now.

David Ayer set to direct Jason Statham in ‘The Beekeeper’

Vanessa Kirby, Kornél Mundruczó & Kata Wéber on the challenges & catharthism of Pieces of a Woman