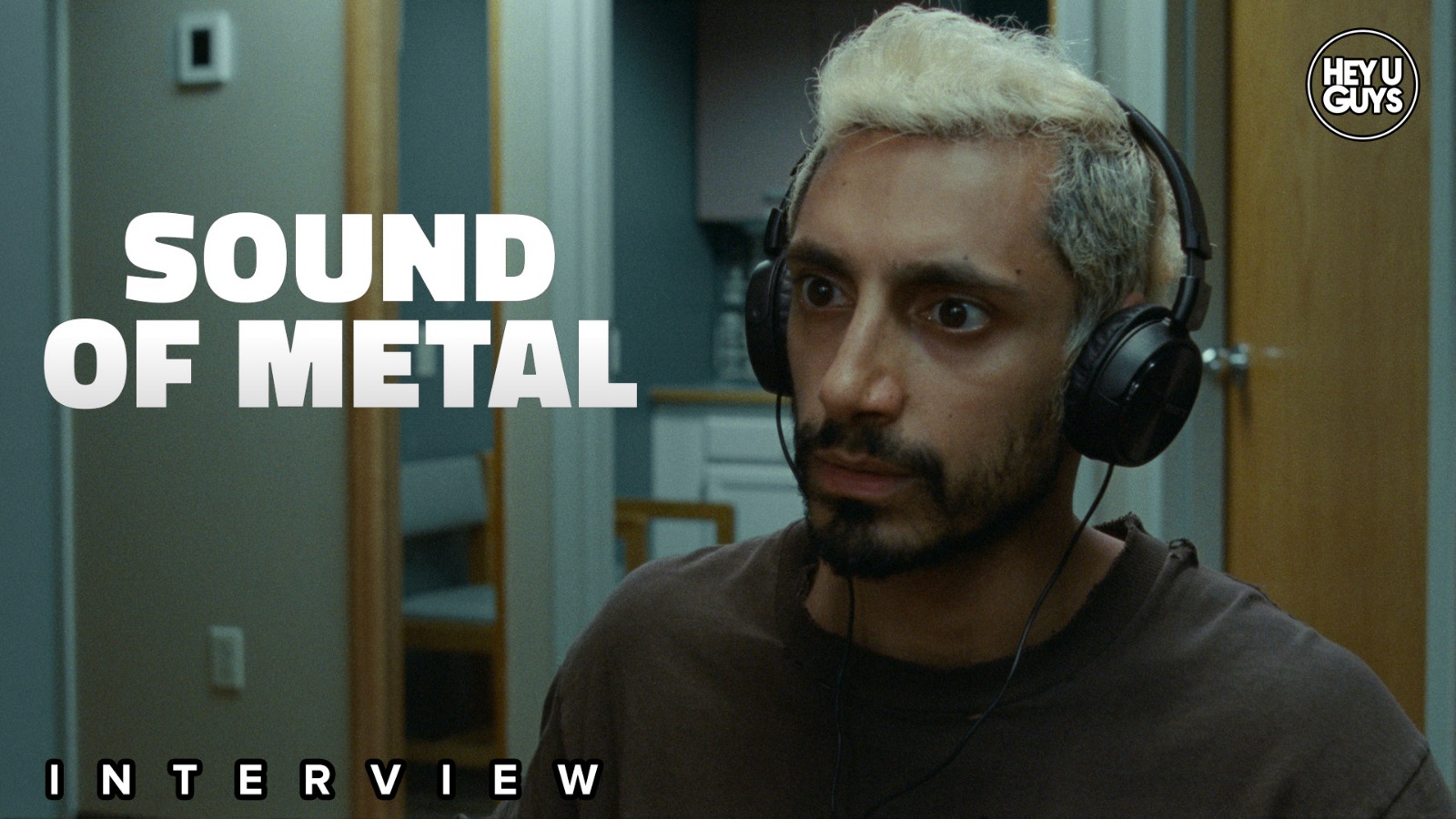 Believe the hype. Sound of Metal is one of the best films we’ve seen in some time, and are thrilled it’s been recognised across the board at the forthcoming Academy Awards. To mark the film’s release, coming to Amazon Prime Video on April 12th before a theatrical run from May 17th, we had the pleasure of speaking to the hugely talented individuals behind it. So be sure to sit back and enjoy our conversations with none other than Riz Ahmed (nominated for Best Actor) and Paul Raci (nominated for Best Supporting Actor) as well as first-time filmmaker Darius Marder. We discuss a range of things, from the lack of opportunities for deaf people in the arts, to the thrill of being Oscar-nominated. And Marder even has some choice words on the supposed “progression” of indie filmmakers to big blockbuster endeavours. All three interviews are subtitled. Enjoy!

Keeping at bay his inner demons by devoting himself to art, metal drummer, Ruben, has been living for the moment for the past four years. Then, while on tour with his lead-singer/girlfriend, Lou, Ruben realises that his hearing is rapidly deteriorating. As this sudden hearing loss turns his world upside down, and numbing fear paired with angry denial take over, Ruben reluctantly accepts to join a small deaf community overseen by Joe, a compassionate Vietnam War veteran. Now, Ruben needs to find some solid ground, understand that being deaf is not a handicap and that deafness isn’t something to fix. But, is Ruben willing to accept his new life and learn how to be deaf?

Sound of Metal is on Amazon Prime Video from April 12th and will be in cinemas from May 17th.