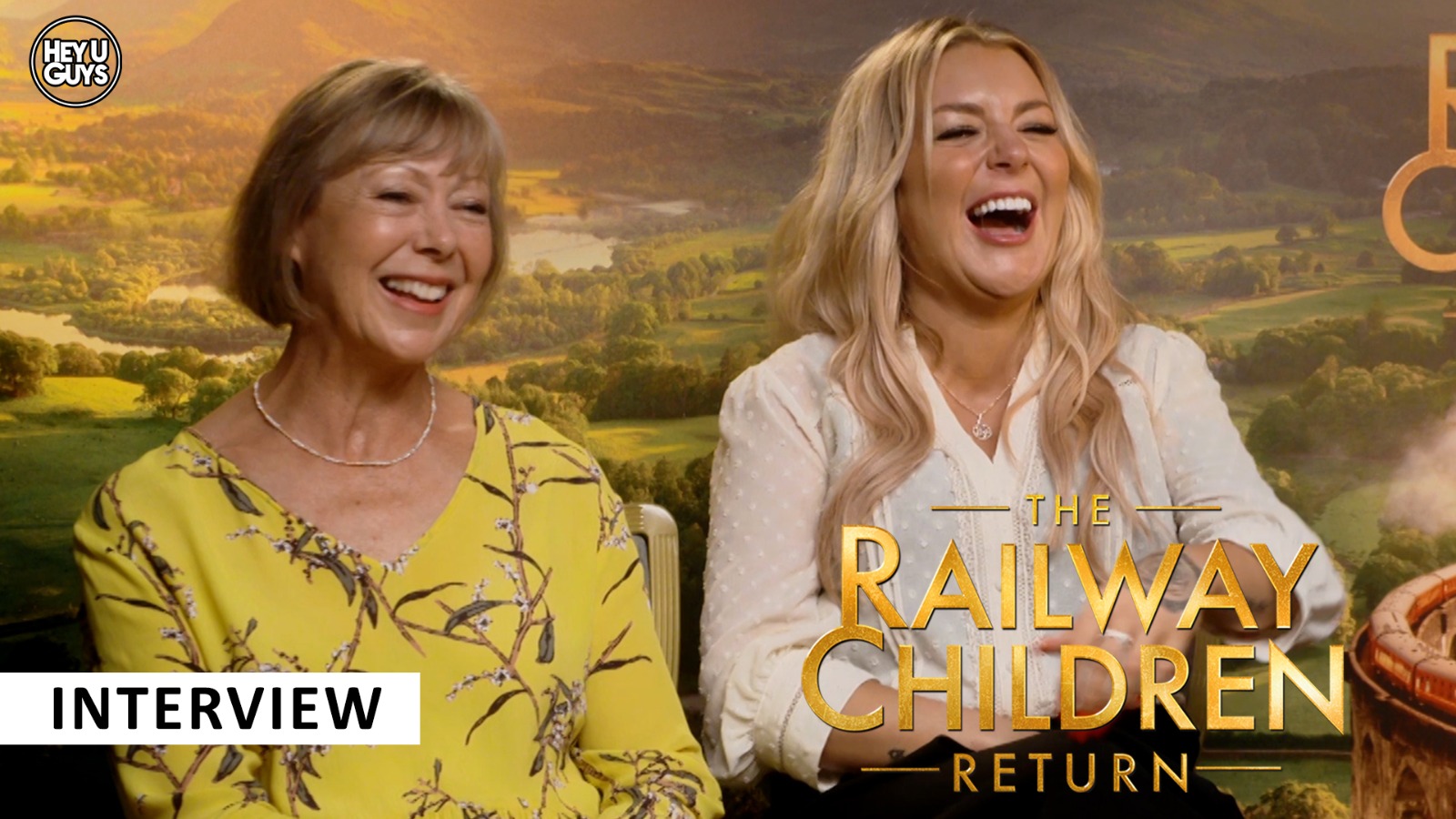 The Railway Children is a film that holds a special place in many a home across the UK. A true classic, it’s known for being a guaranteed tear-jerker – and now, decades on, comes a follow-up. The Railway Children Return, directed by Morgan Matthews connects the old with the new, as joining the many talented child actors, comes the true face of the franchise, Jenny Agutter.

To mark the film’s release we had the pleasure in speaking to Agutter herself, alongside Sheridan Smith. We spoke to another bonafide legend, Sir Tom Courtenay, who was paired with John Bradley, known to many audiences for his work on Game of Thrones. We then chatted to all the kids, KJ Aikens, Beau Gadson, Austin Haynes, Eden Hamilton and Zac Cudby – before finishing up with the film’s director Morgan Matthews. We discuss the themes of the film, connecting to audiences, and of course get onto the subject of films that make you cry. Be sure to watch all four interviews in their entirety below.

A group of children are evacuated to a Yorkshire village during the Second World War, where they encounter a young soldier who, like them, is far away from home.

THE RAILWAY CHILDREN RETURN only in cinemas from July 15th

New trailer chugs in for ‘The Railway Children Return’