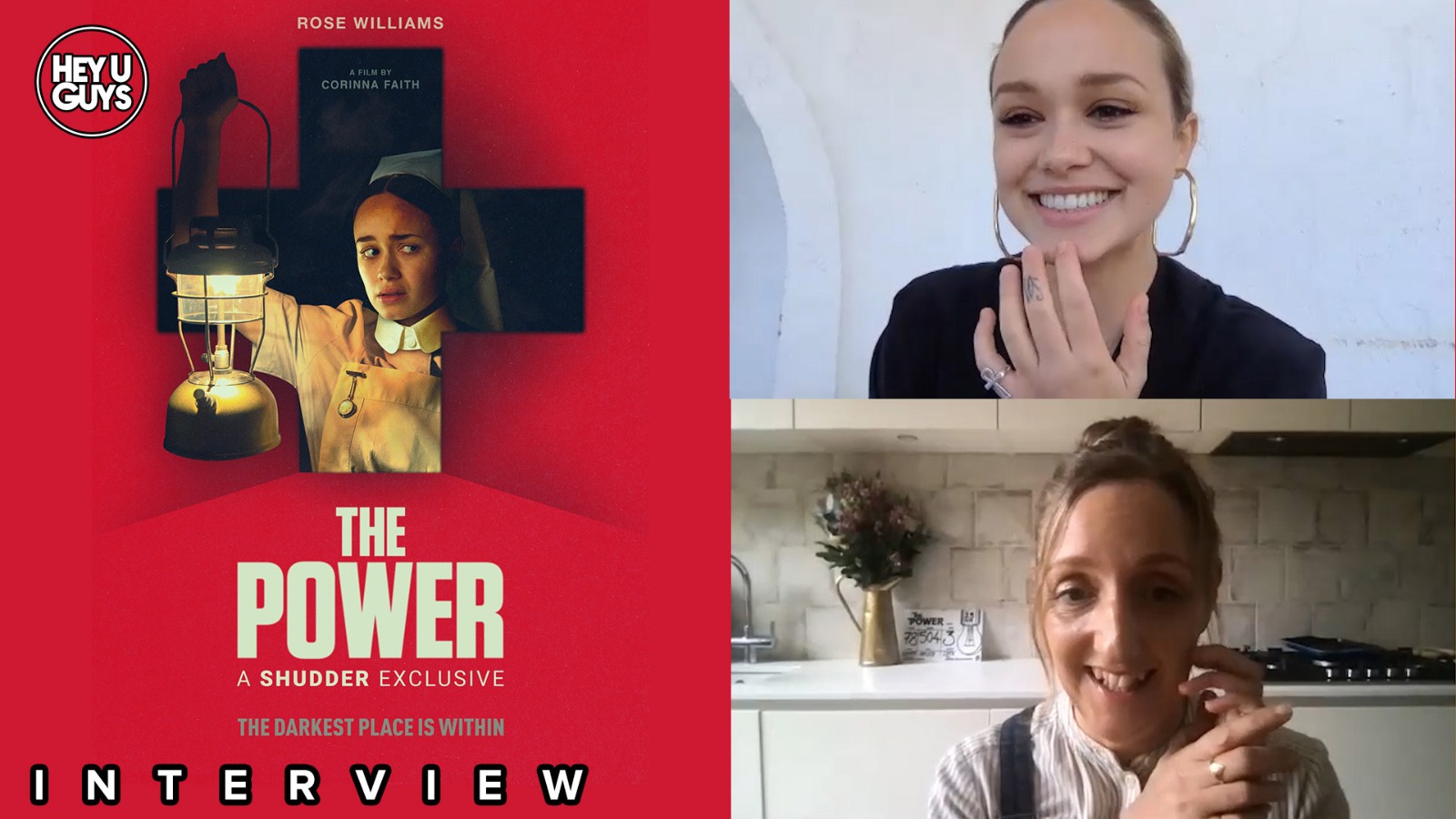 As the sun comes out, the lights are being switched off indoors, in this brilliant and terrifying new horror flick The Power, coming exclusively on Shudder this week. Written and directed by Corinna Faith, and with a hugely impressive performance from leading lady Rose Williams, we had the pleasure of speaking to both talented individuals to mark the film’s release.

We discussed the immersive nature of the film, and how the setting – shot in an abandoned psychiatric hospital – played into William’s performance. We also chat about whether the horror genre is accessible enough for female filmmakers, and ask Faith her ambitions for her future. And of course we had to ask Williams briefly about Mrs Harris Goes to Paris, where she stars alongside Isabelle Huppert.

1973: a young nurse is forced to work the night shift in a crumbling hospital as striking miners switch off the power across Britain. But inside the walls lurks a terrifying presence that threatens to consume her and everyone around her.

The Power launches on April 8th, exclusively on Shudder