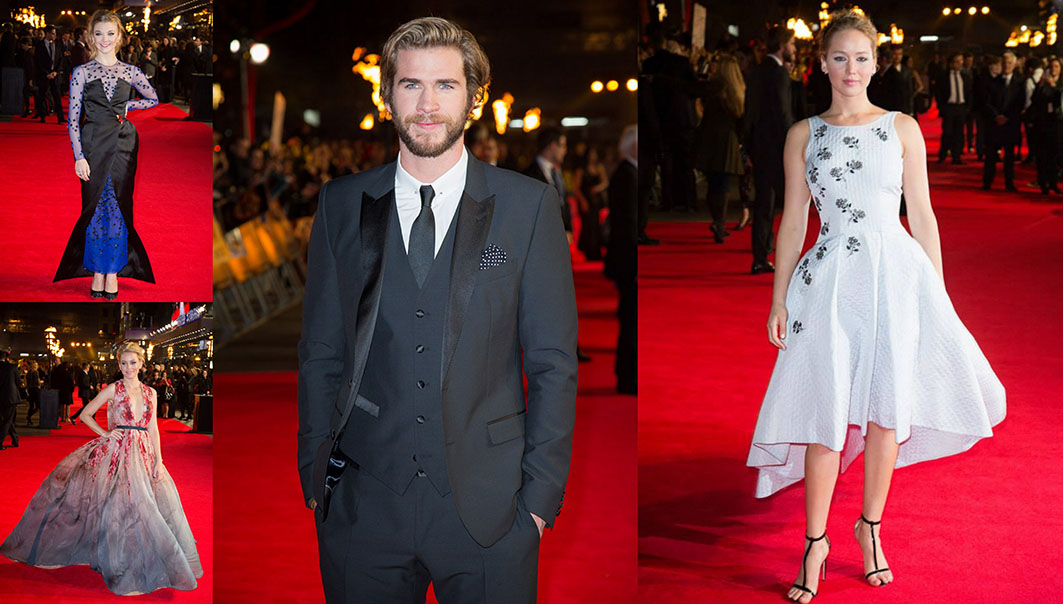 Last night both pomp and circumstance came to the capital last night for the world premiere of Mockingjay – Part One, the penultimate film in The Hunger Games saga.

Lawrences Jennifer and Francis led the cast down the red carpet yesterday and below we have interviews with each of them.

Last night, as the review embargo lifted, it became clear that this is that rarest of movie franchises in that each new installment improves on the last. Our review is up here, and is very positive.

Here are the interviews, you have until the 21st of November to quake in fevered anticipation.

Elizabeth Banks to direct and star in adaptation of ‘Red Queen’