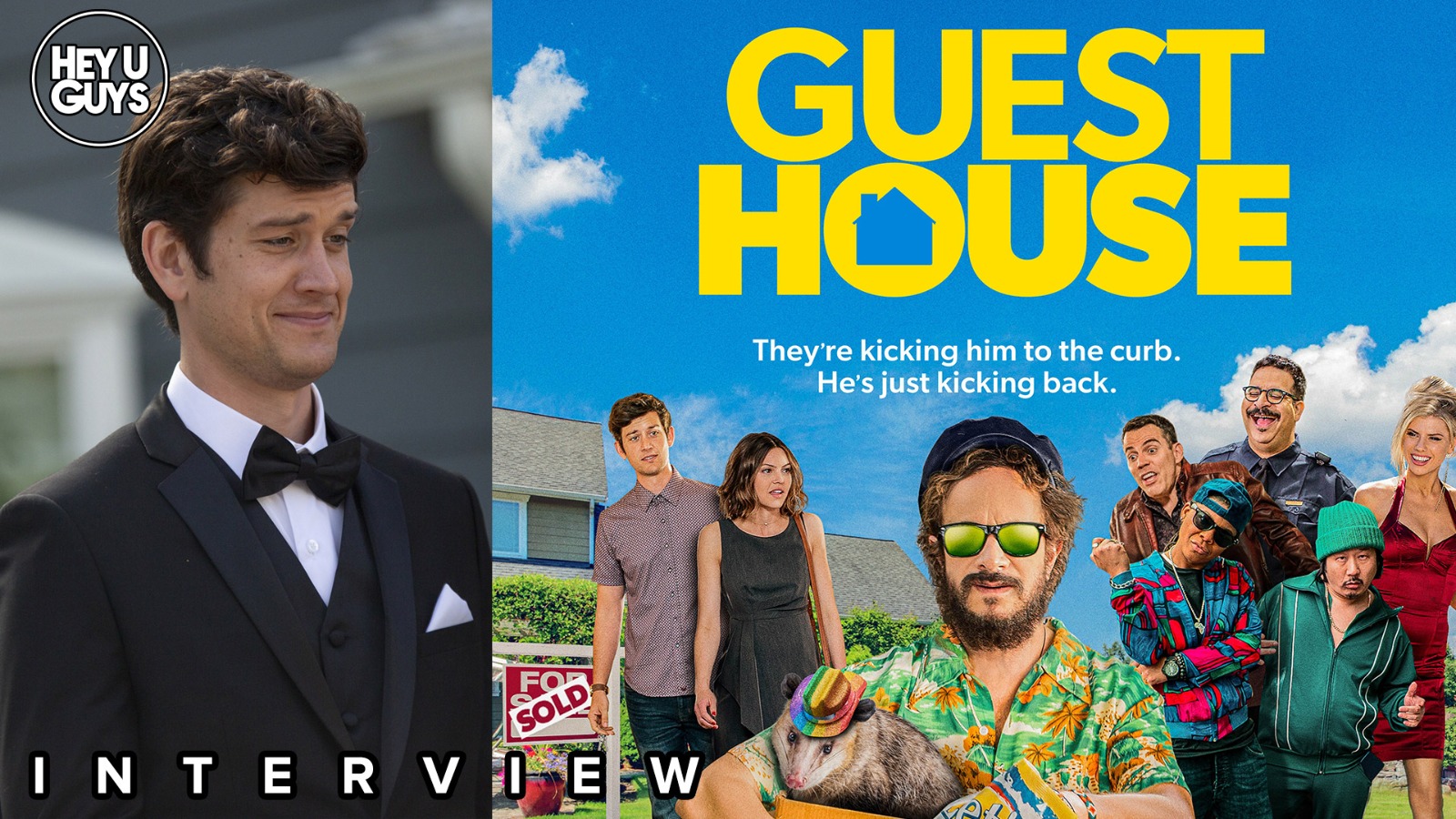 Guest House is a new comedy that feels like a real throwback to the likes of Road Trip and American Pie, depicting a rivalry between a home-owner, and a nightmare neighbour. We had the pleasure in speaking to the former, the affable comedian Mike Castle, who talks about his cinematic feud with Pauly Shore.

Castle spoke to us about playing the straight guy, and how it was shooting scenes with the likes of Shore, Steve-O and Billy Zane. He also tells us whether he has ever had a feud in real life, and talks about one day collaborating properly with his wife, the talented actress Lauren Lapkus. We also ask him about Brews Brothers, and his thoughts on the series sadly not being renewed.

An engaged couple’s new dream home comes with one small catch — a perennial party animal who lives in the guesthouse.

Guest House is released On Demand and Digital on September 4th.