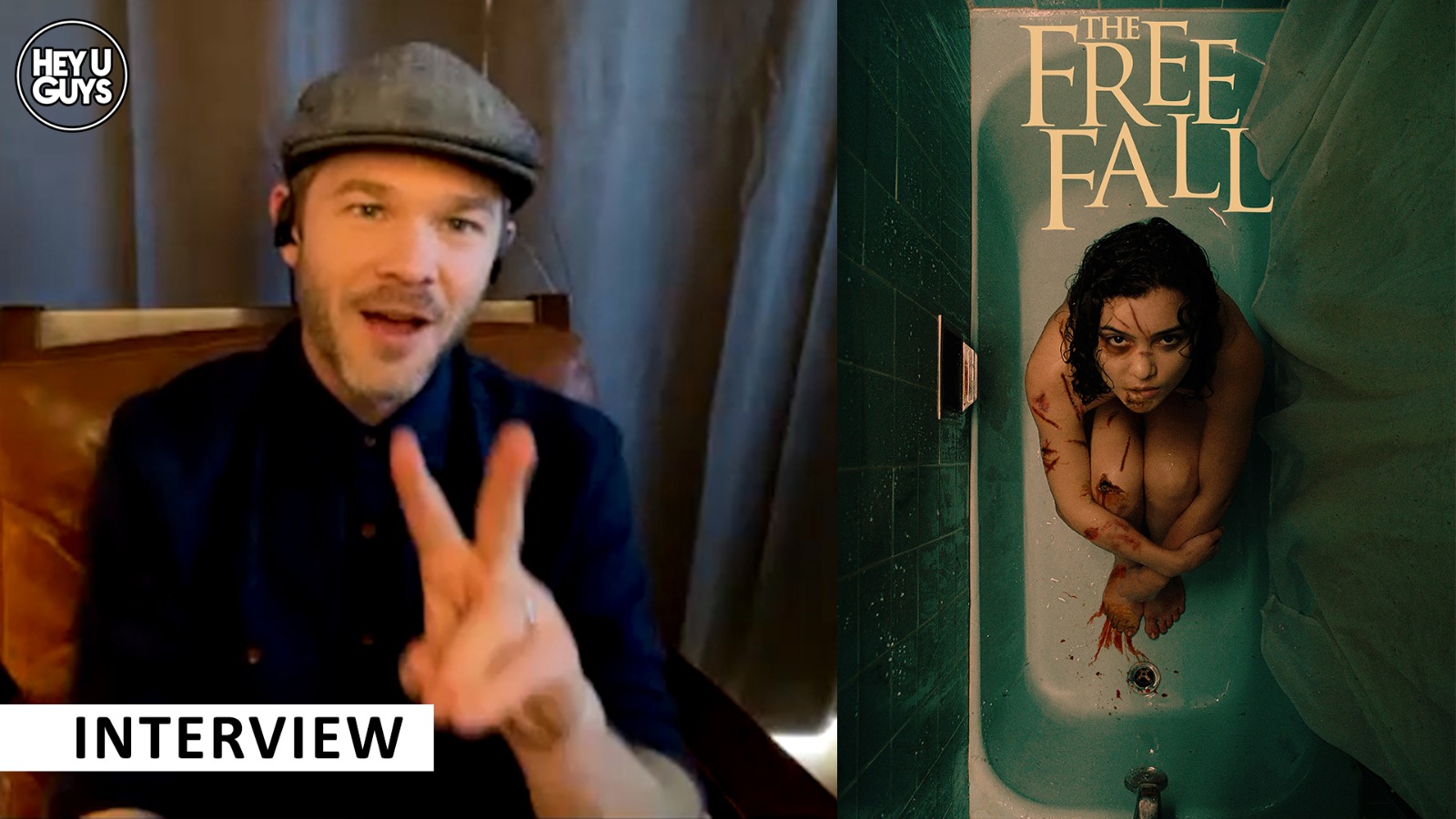 Shawn Ashmore is known to many audiences as Iceman in the hugely popular X-Men franchise, and while that’s a role he has revisited on a few occasions, he’s now back in something a little different, as the supporting lead in gripping psychological horror The Free Fall.

Speaking to HeyUGuys via Zoom, Ashmore spoke about the role at hand, and collaborating with the wonderful Andrea Londo. He also speaks about the theme of gaslighting, and his own personal relationship to his role and the content at hand, while we of course speak about X-Men, and whether he’d be open to returning to the franchise one day, especially in light of Spider-Man: No Way Home, opening up the possibility of a multi-verse…

After attempting to take her own life, a young woman must wrestle with an overbearing husband.

The Free Fall will be released in cinemas and on demand in North America on January 14, 2022.