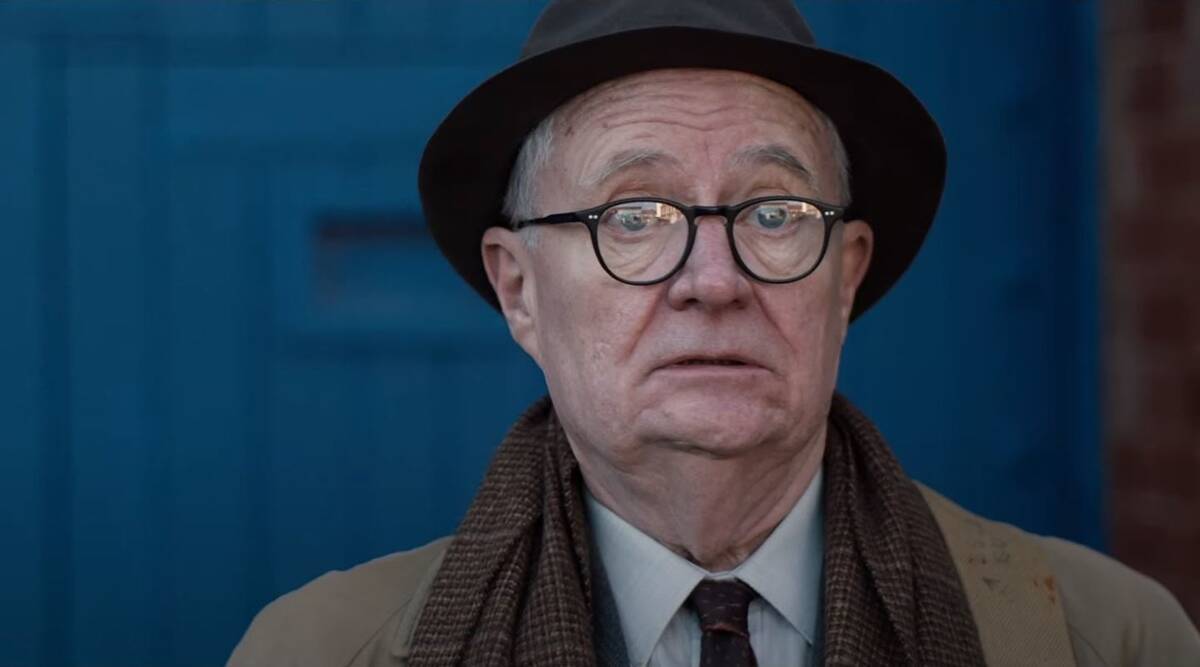 The Duke has been on our radar for the best part of two years now, following a successful premiere at the Venice Film Festival in 2020. It’s now, after a pandemic-related delay, finally hitting our screens, and to mark the long-awaited release, we had the pleasure of speaking to its affable leading man, Jim Broadbent.

Broadbent speaks about the wonderful, infectious character he embodies, while also commenting on the brilliance of his co-star Helen Mirren, as well as why he feels the delay for the film has been worthwhile, meaning it gets the theatrical it deserves. Of course during this wait, however, the film’s director Roger Michelle tragically passed away, and Broadbent spoke to us about his time collaborating with the wonderful filmmaker, who he worked with before on Le-Weekend.

In 1961, a 60-year-old taxi driver steals Goya’s portrait of the Duke of Wellington from the National Gallery in London. He sends ransom notes saying that he will return the painting if the government invests more in care for the elderly.

The Duke is out in cinemas now.

Win The Duke on DVD