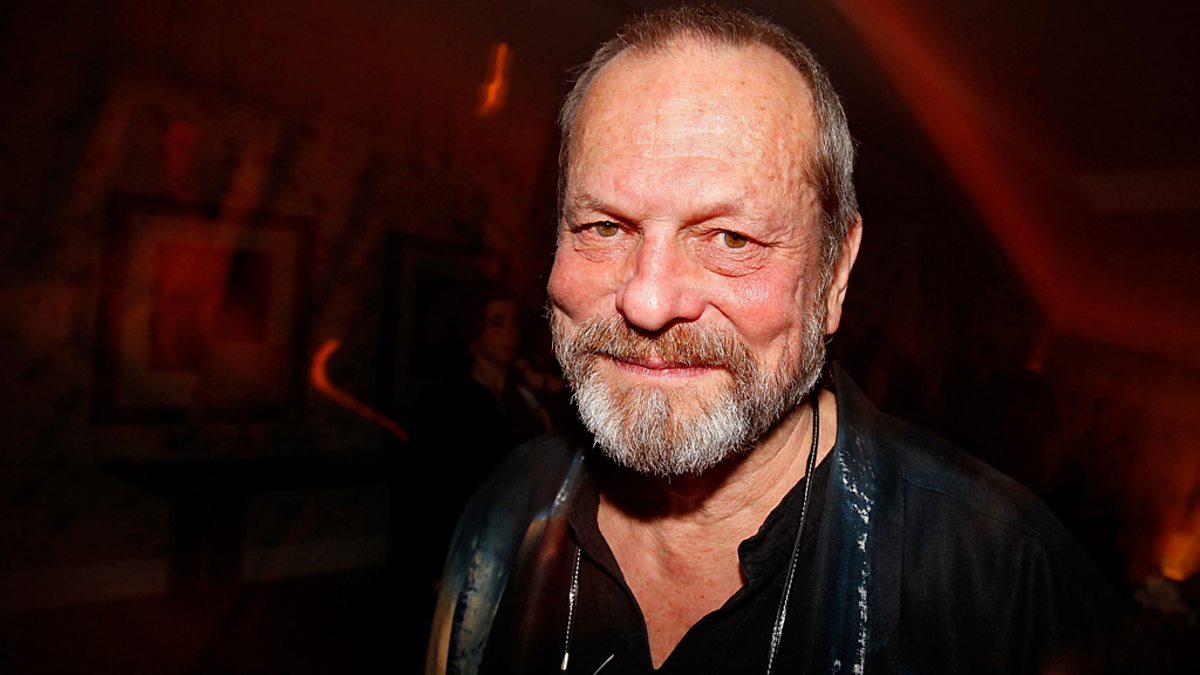 We are standing together, gazing out across fields strewn with discarded DVDs and broken plastic Blu-ray cases, we walk alongside lakes of optical discs which ebb and flow on. Further in the distance behind us stand cities of stacked VHS cassettes amidst forests of loosened tape which swirl in the breeze. Ahead, on the horizon stand two charging behemoths both alike in means and service yet fiercely protective of their corporate colours; the clash of Streaming Services has begun.

No longer tethered to the studio catalogues the new weapon in the war for your favour is original programming. Netflix and Amazon have their sights fixed on your wallets and your homes.

Netflix struck the first blow with House of Cards and Arrested Development, Amazon tried to fight back with Vikings, Transparent and have high hopes for The Man in the High Castle. This exchange is providing us with some fantastic television but Amazon are aiming a little higher, roping in luminaries such as Woody Allen, and now Terry Gilliam, to produce films for their platform.

This is, of course, excellent news. Gilliam in particular is a director who has stuck to his creative guns and subsequently found financial attention that bit harder. You only have to enjoy his recent short The Wholly Family, produced with carte blanche (other than a zero body count) with Pasta Garofalo, to see the importance of Gilliam Unbound.

News of his recent deal with Amazon has understandably centred around the possible reawakening and production of The Man Who Killed Don Quixote however the other project which swirled around the ether was The Defective Detective. This script has been around for some time and was written with his Fisher King collaborator Richard LaGravenese. It has bubbled up recently with the Amazon deal allowing for multiple projects to be developed and in an interview with LaGravenese for Creative Screenwriting it appears The Defective Detective is to be part of the deal.

Gilliam told Crave back in September of last year,

I think it?s a great script and Richard LaGravenese and I have been talking about it for a while. It’s been languishing in the bowels of Paramount Pictures, so we shall what comes of these chats we’re having.

We were flying back to Los Angeles for editing or a screening or something in 1991 [for The Fisher King] and I remember Terry saying to me, “Well, I’ve done what I do in your world, now let’s see if you can do what you do in my world.” He had this idea for a story called The Defective Detective.

We started writing it on spec back then, and I can’t tell you how many drafts have piled up since. Now we’re trying to adapt it as a mini-series for television. It’s a much, much, much more Gilliam-esque world than The Fisher King.

For Gilliam fans this is a secondary holy grail, Don Quixote will undoubtedly be the choice result from the Amazon deal but the chance to see Gilliam working in the longer form is certainly exciting.

I had the chance to speak with Gilliam last year on the Zero Theorem press tour and the lure of TV was a topic we touched on.

I’m ultimately pragmatic, and I will go where I can go. Look at what happened with HBO. The writing from America in the cable networks is the best, and there are very few shows here which are comparable (Sherlock is one of them), but they have the public’s money in advance.

People have done it Barry Levinson, Martin Scorsese with Boardwalk… it may be where I end up.’

Thanks to Ryan Hobbs for the heads-up.