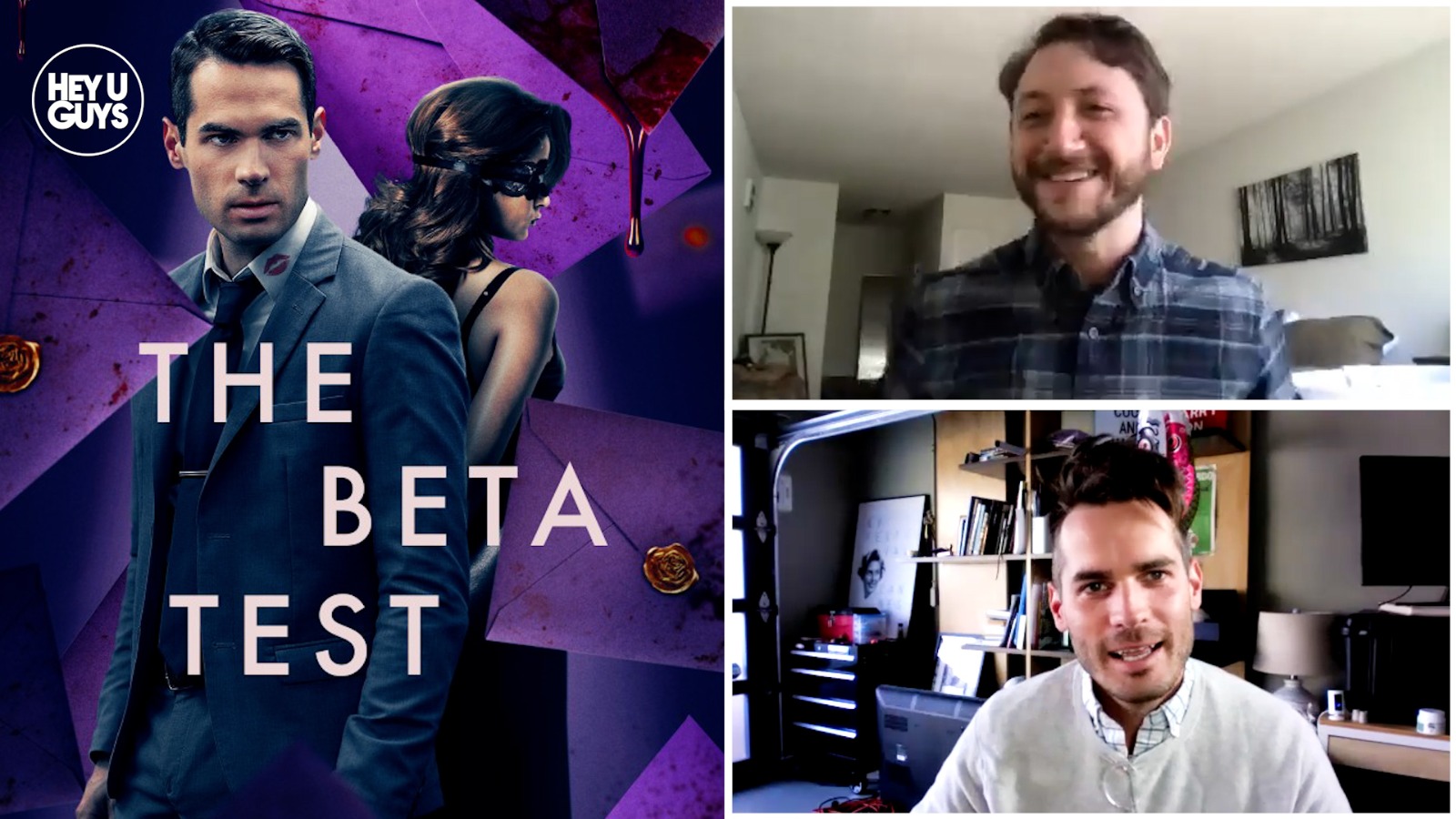 After the success of indie hit Thunder Road, there was a great intrigue as to what Jim Cummings would turn to next. The result: a dark and witty satire that dives right into the murky world of Hollywood agencies, in a post-Weinstein landscape. To mark the film’s release, we had the pleasure in speaking to both Cummings, and actor/writer/director partner PJ McCabe, as they discuss the themes of the film, and how – and why – they’ve decided to rock the boat and take on Hollywood in this new production.

A married Hollywood agent receives a mysterious letter for an anonymous sexual encounter and becomes ensnared in a sinister world of lying, murder and infidelity.

The Beta Test is out now

Win The Wolf of Snow Hollow on DVD