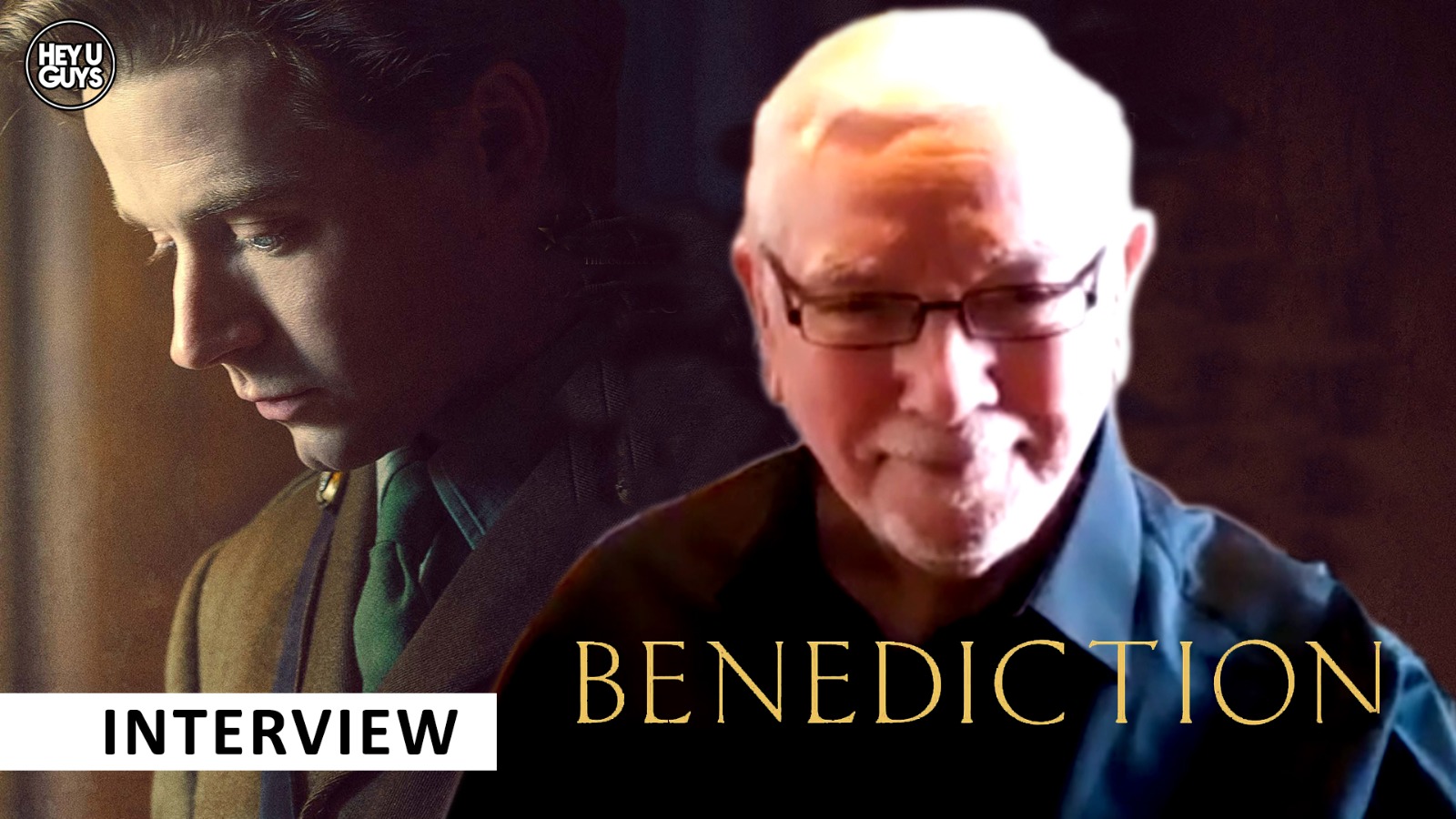 Terence Davies is one of the greatest living British filmmakers, and is in fine form with his latest production, the biopic of war poet Siegfried Sassoon – which he believes is his best to date. We had the wonderful pleasure of speaking to the venerable auteur and asking him why, as we discuss in depth his new production, and his own personal connection to his subject. He also speaks about his unwavering love for the English language, and he’d know, as a man who uses it so well, as he does so here.

Decorated for bravery during World War I, British soldier Siegfried Sassoon returns from service and becomes a vocal critic of the government’s continuation of the war. Adored by the aristocracy and the stars of London’s literary and stage world, Sassoon’s experiences inspire him to write poetry about the horrors of battle.

Benediction is out now