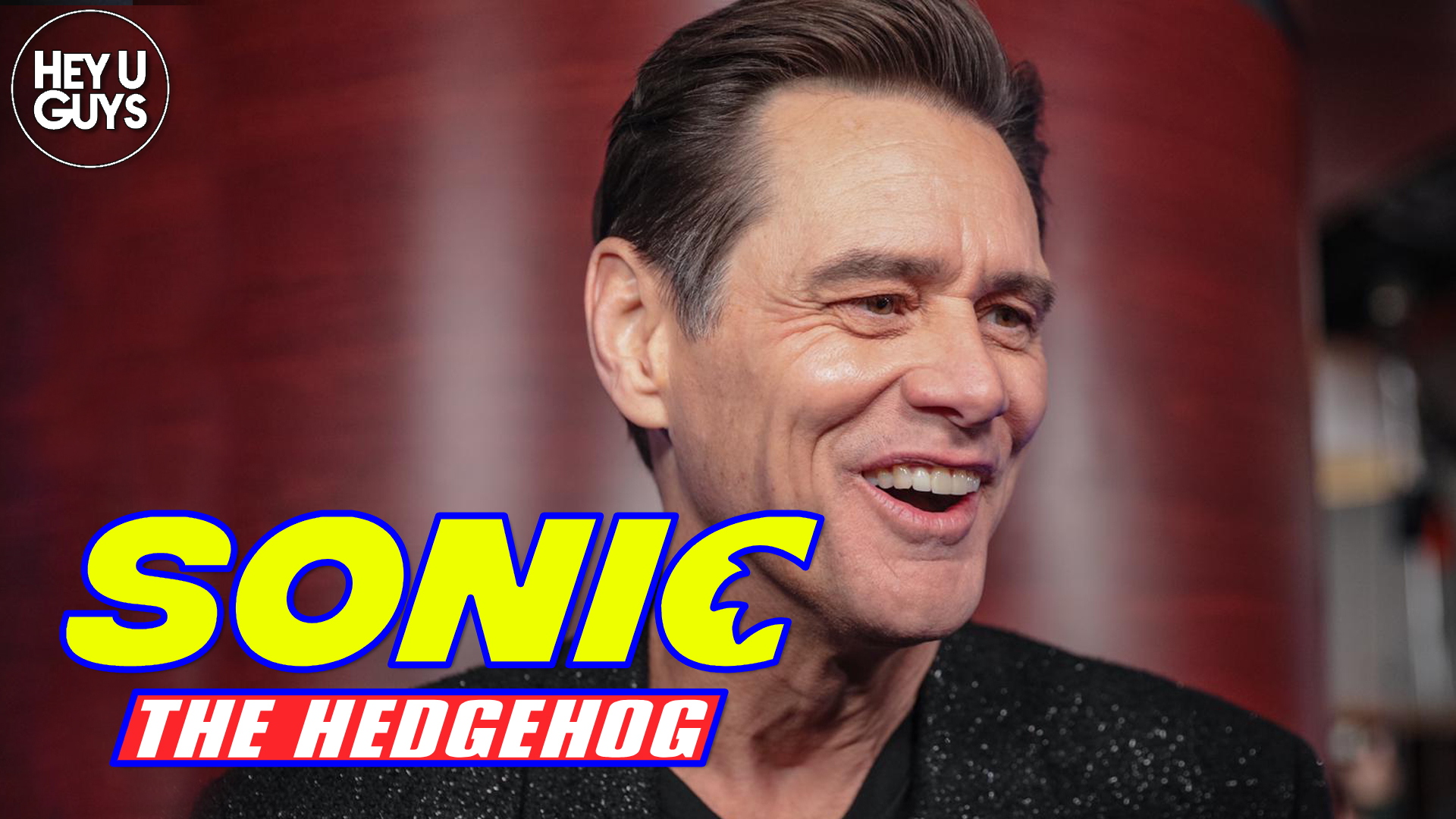 Following the very public redesign of its main character Sonic the Hedgehog arrives in cinemas across the world on Valentine’s Day this year. This evening we were on the red carpet of the UK Premiere of the video game movie based on the ‘90s SEGA platformer to speak to the cast and crew. The film stars Jim Carrey as Dr. Robotnik, James Marsden, Tika Sumpter, Ben Schwartz as the voice of Sonic, Adam Pally, Neal McDonough and Michael Hogan.

Colin Hart and Scott Davis were our two Ready Players on the red carpet, asking questions. Here’s how they got on.

Sonic the Hedgehog is out in cinemas on Valentine’s Day, the 14th of February, 2020.

SONIC THE HEDGEHOG is a live-action adventure comedy based on the global blockbuster videogame franchise from Sega that centres on the infamously brash bright blue hedgehog. The film follows the (mis)adventures of Sonic as he navigates the complexities of life on Earth with his newfound – human – best friend Tom Wachowski (James Marsden). Sonic and Tom join forces to try and stop the villainous Dr. Robotnik (Jim Carrey) from capturing Sonic and using his immense powers for world domination. The film also stars Tika Sumpter and Ben Schwartz as the voice of Sonic.