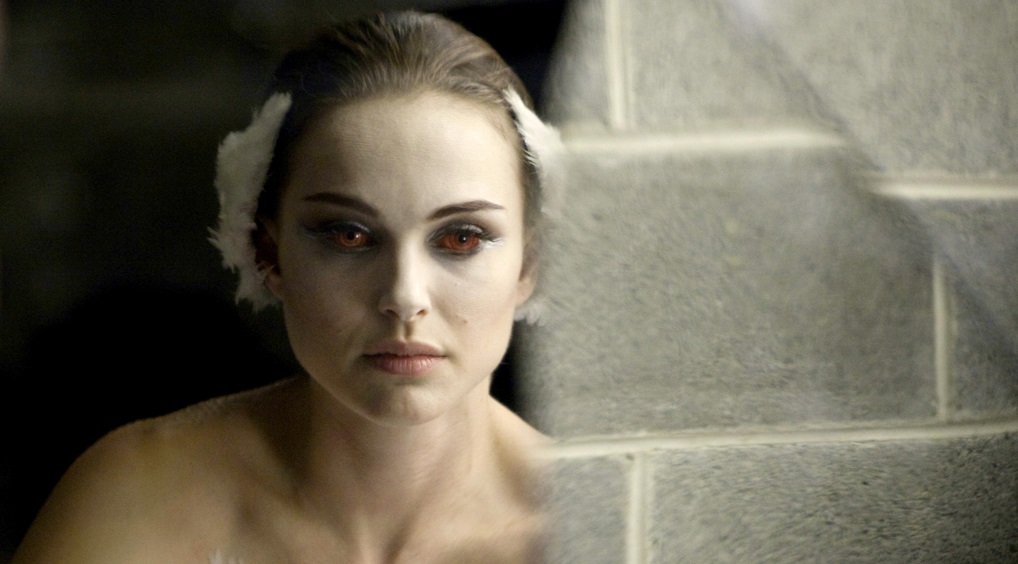 Doubles have been used on the big screen in various forms over the years in all sorts of movies, regardless of whether it’s science fiction, comedy or drama. It’s a plot device which either works brilliantly or can fail miserably, but narrowing it down to six of the former was no easy task.

As a result, we’re sure you have many suggestions of your own, so be sure to let us know your thoughts on those and our own selections on the comment section below.

It could be argued that Black Swan was a strange movie, and despite the fact that it alienated some viewers as a result, in terms of cinematic doppelgängers, Darren Aronofsky’s take on this genre was unique and fascinating in equal measure.

Nina (Natalite Portman), a young dancer in a prestigious New York City ballet company, becomes increasingly paranoid and unhinged as the movies goes on, with her double appearing in the form of Mila Kunis’ Lily. However, while they may not be identical physically, it is revealed that Nina’s imagined encounters with her real-life rival  is in fact her darker side manifesting itself.

Aronofsky’s haunting and beautiful imagery makes this a fascinating and tragic journey to watch, and it’s only when Nina is transformed fully into the Black Swan that we realise the ramifications of her fractured mind and the significance of her doppelgänger.

Unlike the other cinematic doppelgänger’s on this list, there was nothing particularly sinister about one of the Winklevoss twins when compared to the other, but the two combined did make for a money-hungry, monopolising duo that was easy to hate as they attempted to lay claim to the Facebook throne.

While Armie Hammer was undeniably impressive, the main reason that The Social Network is deserving of a mention here is the technical achievement from the VFX team which actually left many believing that the 6’5 actor had a real-life twin brother they had somehow never heard of. Those working on the movie did in face create a virtual twin in each shot by superimposing Hammer’s face on to Josh Pence’s body, while Hammer had to then switch roles to play the other twin, effectively shooting all of his scenes twice (although, knowing David Fincher, it took many more takes than that…).

Comic book fans have a love/hate relationship with Bryan Singer’s X-Men movies, but fanboy niggles aside, there’s no denying that it was the first movie in this franchise back in 2000 which helped kick off the comic book movie genre and had a role in paving the way for the success that Marvel Studios is finding today (this was after all where a younger Kevin Feige worked).

However, with a villain who has power over metal and a lead hero with metal claws, how can you finish off the movie with an exciting battle? Well, how about having Wolverine facing off with a double of himself in the form of the shape-shifting Mystique? As it turned out, it worked brilliantly, and their brief battle made for a an interesting viewing experience as the doppelgängers battled it out with their own very unique fighting styles. However, when Mystique took Storm’s form, Wolverine sniffed her out and took her down.

If you need even more proof that Dominic Cooper is one of the most underrated actors out there, then look no further than The Devil’s Double.

Based on the real-life story of the playboy son of Iraqi president Saddam Hussein, the film follows Latif, a man who is forced to become the despicable Uday Hussein’s double. While it takes some liberties with what really happened here and there, this is a fascinating story which stumbles somewhat when it turns into a tale of revenge, but still makes for thrilling and compelling viewing. Throughout the course of the movie, we are given a front view seat alongside Latif as he is forced to bear witness to Uday’s horrific and violent actions, as well as his twisted pleasures. The outcome isn’t entirely satisfying as Uday lived for a good few years after Latif’s attempt on his life, but alas, that’s the downside of a true story…

Arguably one of Christopher Nolan’s best and most underrated movies, The Prestige will mess with your head even more than Inception!

Set in Victorian England, the story focuses on two rival magicians (Hugh Jackman’s Angier and Christian Bale’s Borden) and the plot is both brilliant and extremely complicated. When Angier sees Borden perform a new trick called “The Transported Man”, the former becomes obsessed with finding out how exactly he pulls it off. As it turns out, the trick was performed with the use of the creation of a double who was plunged into a tank and drowned each time it was performed, and this leads to subplots about both of these men’s doubles, leading to a big reveal which finally clears everything up. You genuinely won’t see it coming!

It’s complex, but ultimately very satisfying reveal, and further proof that Nolan is one of the best filmmakers of this generation.

In the year 2035, Sam Bell (superb performances by Sam Rockwell) is nearing the end of a three-year work contract as the sole resident of a mining base on the Moon. However, a routine journey outside leads him to discover that he’s not alone out there.

The man he finds close to death in a crashed rover looks exactly like him and also claims to be Sam Bell, leading to a plot full of twists and turns. After a tense exchange and with the help of operating system GERTY (voiced by Kevin Spacey) they soon discover that they are both just two of hundreds of clones of the original Sam. There is no home for them to return to, and their three year life span means they can never live the lives they desire.

This movie was an utter triumph for director Duncan Jones who ended thing on a positive note as one the clones manages to return to Earth and expose the sinister corporation’s unethical actions.

Across the Mooniverse: is Mute a lost, 90s made Blade Runner sequel from another dimension or Button Moon The Movie on downers?