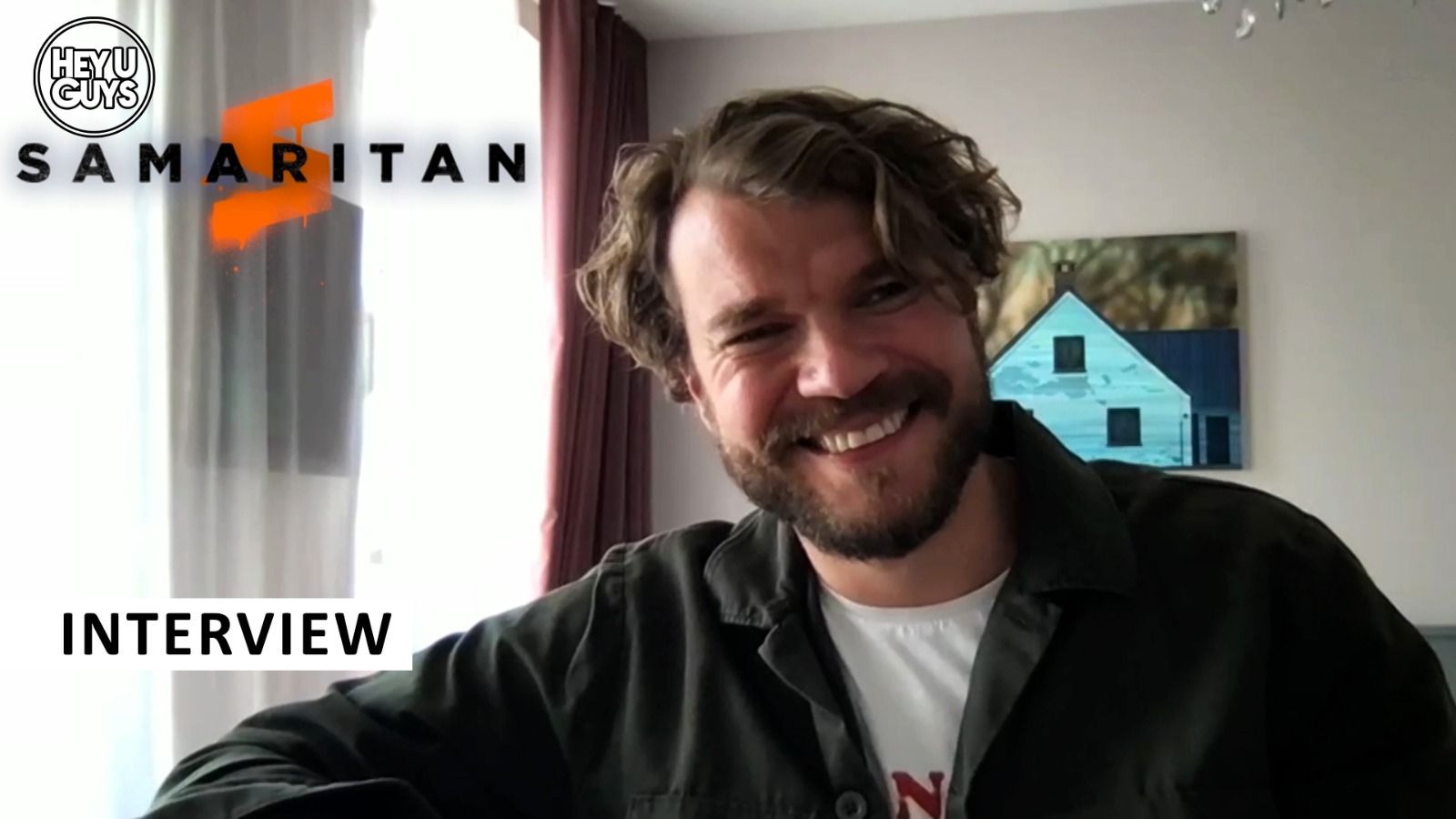 Starring Sylvester Stallone as the hero of the piece, every hero is only as good as the villain they come up against, and in the case of Samartian – it’s some villain. That is mostly down to the brilliantly unhinged performance by Danish actor Pilou Asbæk, who we had the pleasure of speaking to ahead of the film’s Amazon Prime Video premiere, on Friday August 26th. We discussed what it was like to collaborate with such an icon of screen, what he made of his character’s distinctive fashion choices – and just why he believes the Danes are the new go-to villain in Hollywood. But hey, least it’s not us Brits anymore.

A young boy learns that a superhero who was thought to have gone missing after an epic battle twenty years ago may in fact still be around.

Samaritan will premiere on Amazon Prime Video on August 26th