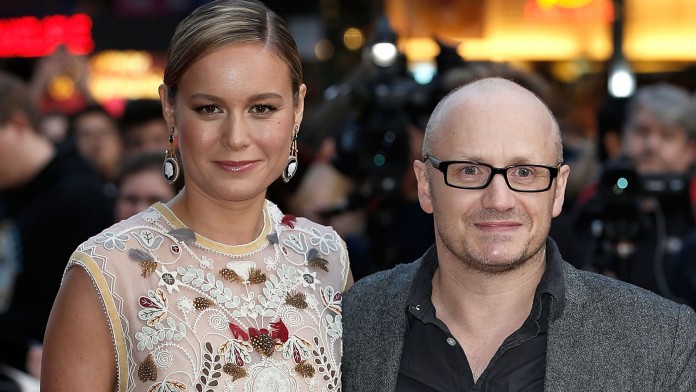 Already garnering awards from its time on the festival circuit, walking away with the People’s Choice Award in Toronto this year, Lenny Abrahamson’s adaptation of Emma Donoghue’s Room arrived in London this weekend for its premiere.

Brie Larson is the brightest star in the film, with almost uniform critical acclaim afforded to her for her role as Ma. She and her 5-year old boy are trapped in a 10 foot square room, with the challenges of living as full as life as possible, as well as the tantilising prospect of the outside world.

Larson is joined by Jacob Tremblay, Joan Allen, Sean Bridgers, and William H. Macy. We loved the film, our 5-star review is here.

The film is out in the UK on the 15th of January next year, Cassam Looch and Colin Hart were on the carpet yesterday evening – here’s how they got on.

Anders Thomas Jensen on his revenge-redemption film, Riders of Justice