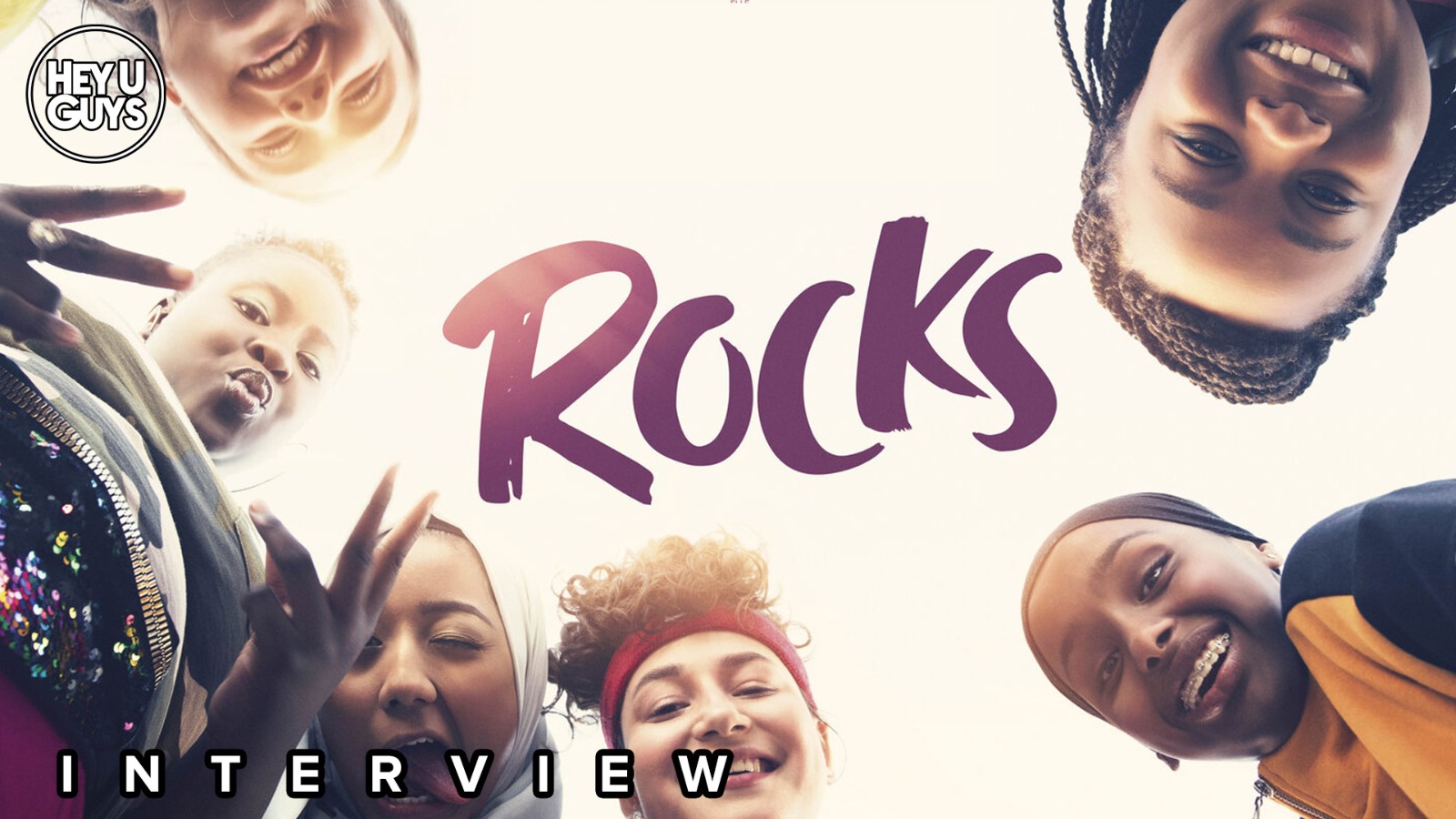 One of the most talked about films on the festival circuit last year, finally Rocks is granted a UK release, and to mark the occasion we spoke to director Sarah Gavin, alongside writers Theresa Ikoko and Claire Wilson.

The latter pair discusses where the idea first came from, and speak about the importance in showing female friendship on screen. They talk about the brilliance of leading actress Bukky Bakray, and the casting process to find their protagonist. They speak about working with so many unprofessional actors, and how important it was this film maintained an element of hope, amidst some of the more distressing themes at play. Finally we talk about London and how they went about showing an authentic depiction of the capital within this movie, which captures the essence of London so well.

Watch the full interview with all three filmmakers below:

A young teenage girl finds herself struggling to take care of herself and her younger brother after being abandoned by their single mother with no choice but to live out on the streets.

Rocks is released on September 18th