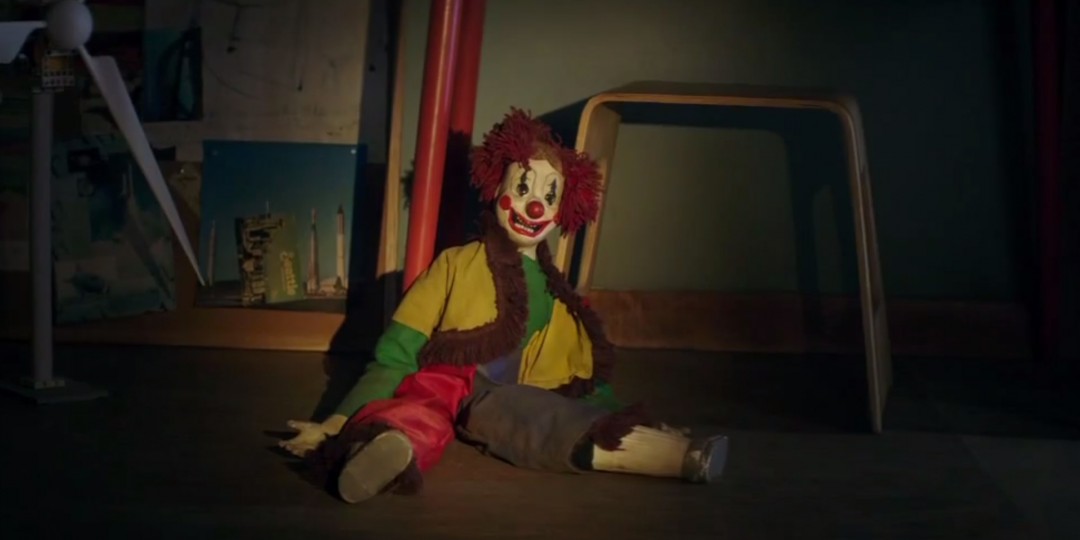 The 2015 remake of Poltergeist is an enigma. It is everything wrong with Hollywood today, but yet it gets so much right.

The remake of the classic 1982 horror film about a family in a house of hell, is what every remake should be: an homage to a great original yet still fresh, clever and necessary.

In a time where Hollywood seems to be lacking new ideas, with sequel after sequel and remake after remake, somehow Director Gil Kenan’s film is a breath of fresh air. Kenan (Monster House, City of Ember) brings nothing but respect and creativity to the newly penned script by Pultizer prize winning playwright/screenwriter David Lindsey-Abaire.

The film honors the original with many of the classic lines such as “They’re Here” and “This house is clean,” but it’s how these lines are delivered along with many other events in the film that separate it from lacklustre remakes of other horrors from recent years.

Sam Rockwell and Rosemarie DeWitt play the parents of the extremely unfortunate family and are truly wonderful. The actors, known for indie films and complex character work, made an interesting career choice to take on this film, and we all benefit from their foray.

Perhaps the biggest reason the original works is the exceptional performances of the child actors. Poltergeist achieved classic status based widely on the creepiness and effectiveness of the youngest daughter, played by the late Heather O’Rourke. So to follow that performance was a huge task, but the children actors Kenan received are outstanding. Saxon Sharbino, Kyle Catlett and Kennedi Clements are wonderful and believable as the kids at the heart of the 2015 film.

It’s important to note that the film is not a carbon copy of the original, there are several moments when the film takes liberties and throws in a curveball. These are not distracting or upsetting, but instead welcoming. We can see the vision Kenan wanted in honoring the original, while making something which feels current. The use of technology in 2015 makes this remake feel acceptable and adds in a whole new toy chest of horrors.

The original is perhaps one of the most terrifying films of all time and this film doesn’t disappoint in the amount of times it will make you jump or bury your head in your hands.

Poltergeist works so wonderfully because it plays on basic human emotions. It doesn’t use gore or over the top special effects to rattle you. It plays on inherent human fears: Is something under your bed? What’s hiding in your closet? Am I actually alone? Gil Kenan had the greatest of source material to work with when given this project and luckily for all of us, he knocks it out of the park.

Toni Collette stars in red band trailer for ‘The Estate’