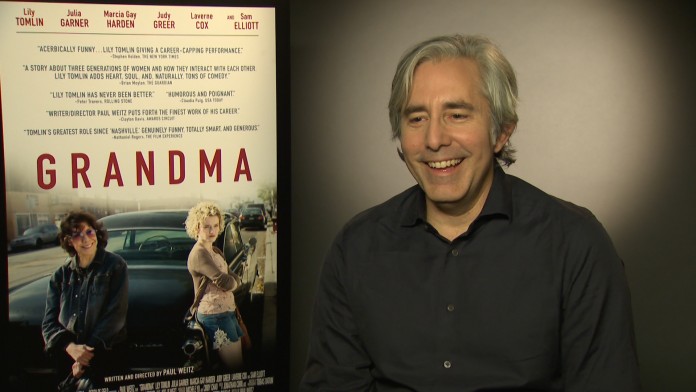 With the affable comedy/drama Grandma hitting screens across the UK, we had the pleasure of sitting down to discuss the project with the film’s writer and director, Paul Weitz.

We discussed the casting of Lily Tomlin, Sam Elliot’s remarkable vocal talents, the director’s move towards female led productions, and why he’s started turned his head to indies, despite the success of his early offerings such as American Pie and About a Boy.

Grandma is released on December 11th. You can watch our interview with lead star Lily Tomlin here, and read our five star review here.

Julianne Moore is taken hostage in trailer for Bel Canto