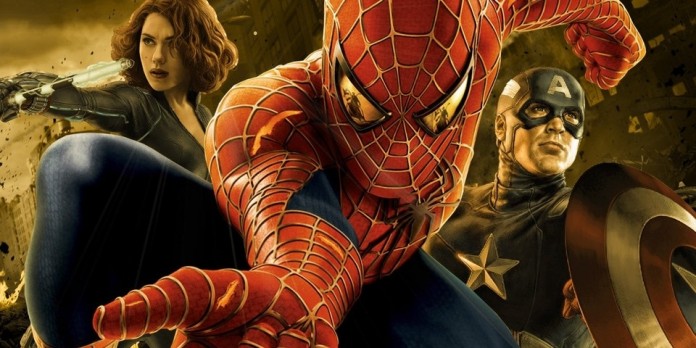 Deadpool kicked off 2016 in style for the superhero genre, but there are still a lot of very big releases on the way. Batman v Superman: Dawn of Justice, Captain America: Civil War, X-Men: Apocalypse, Suicide Squad, and Doctor Strange will all be making their presence felt over the next 10 months, and each of them is shrouded in a great deal of secrecy.

While we know a fair bit about some characters by this point, there are many who have either yet to be revealed or are quite deliberately being kept under wraps until the release of the movies listed above. As a result, comic book fans are left with a lot to look forward to in 2016, and the pressure is on the likes of Marvel Studios and Warner Bros. not to disappoint.

Looking over each of these highly anticipated releases, there are ten heroes and villains who stand out as by far being the most mysterious. However, we’ve taken a look through everything we know about them (along with all of the unanswered questions they’re surrounded by) to try and decipher exactly what’s going on with this bunch of fan-favourites.

It’s been rumoured that The Flash will only make an extremely brief appearance in Batman v Superman as a blur seen on some security footage, but the fact that a blurry Funko POP version of the Scarlet Speedster was recently spotted points to him having a slightly more significant role in this movie than that.

Right now, we know that Ezra Miller is playing Barry Allen and that he’ll be wearing a costume similar to the one which can be seen in the concept art above, but what makes this Flash a mystery is exactly what Warner Bros. are going to do to differentiate him from the extremely popular small screen version.

Will his powers be portrayed differently? Will he have a totally different attitude?