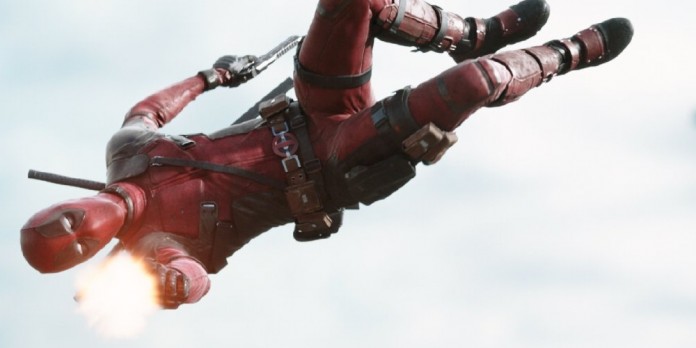 While Fox has yet to make it 100% official, it was recently revealed that 20th Century Fox are already hard at work developing a Deadpool sequel. Writers Rhett Reese and Paul Wernick will be writing the screenplay, while the hope is that Tim Miller will again direct.

Considering the fact that Deadpool has broken almost countless box office records, plans being put in place for another instalment is hardly a surprise, but it’s hard to say what might be next for the Merc with the Mouth. He’s clearly not going anywhere soon (Fox may have just found their new Wolverine), but there are countless direction the sequel could go in.

Deadpool also isn’t a character with a long list of well-known comic book story arcs, but there are lots of great moments and characters which could be borrowed from his 25 year history. Here, you will find the most essential things we want to see in the follow-up.

While Deadpool collecting all of those guns and then leaving them in the taxi made for a great gag, the real reason the movie didn’t conclude a huge gun battle was because it had to be scrapped to save money (Fox took $7 million off the $65 million budget before shooting started).

Of course, the upside to that was getting to see the Merc with the Mouth kick ass with his katanas, but some sort of epic gunfight should definitely be a priority in the follow-up. For starters, it will show off another side to the character’s fighting style and obviously also helps to give the sequel a slightly different feel.

That’s not to say those swords should be retired of course, but seeing Deadpool get his hands on some other weapons is a must.