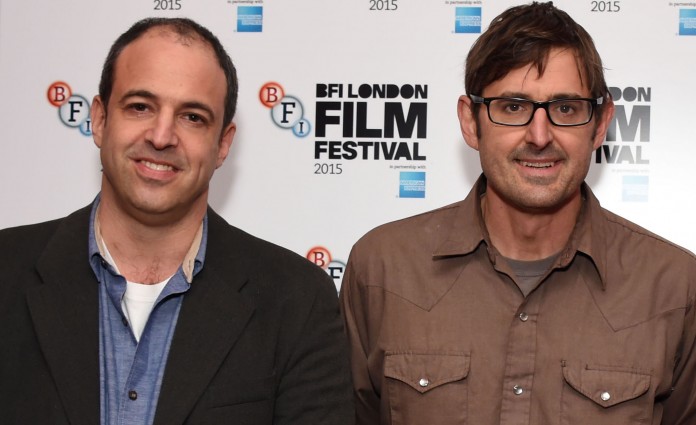 Another highly anticipated title debuts at this year’s London Film Festival, with Louis Theroux following Alex Gibney into the labyrinth of Scientology to not so much slay the Minotaur as to poke at it a little.

What My Scientology Movie and Gibney’s Going Clear have in common is the detached sense of perplexity of L. Ron Hubbard’s legacy. Whereas Going Clear looked to dive deep into its water to make some sense of it Theroux’s trademark approach of innocent, subtle probing unveils a very human absurdity throughout.

Cassam Looch and Colin Hart spoke to Louis Theroux and the film’s producer Simon Chinn at the LFF Premiere yesterday,