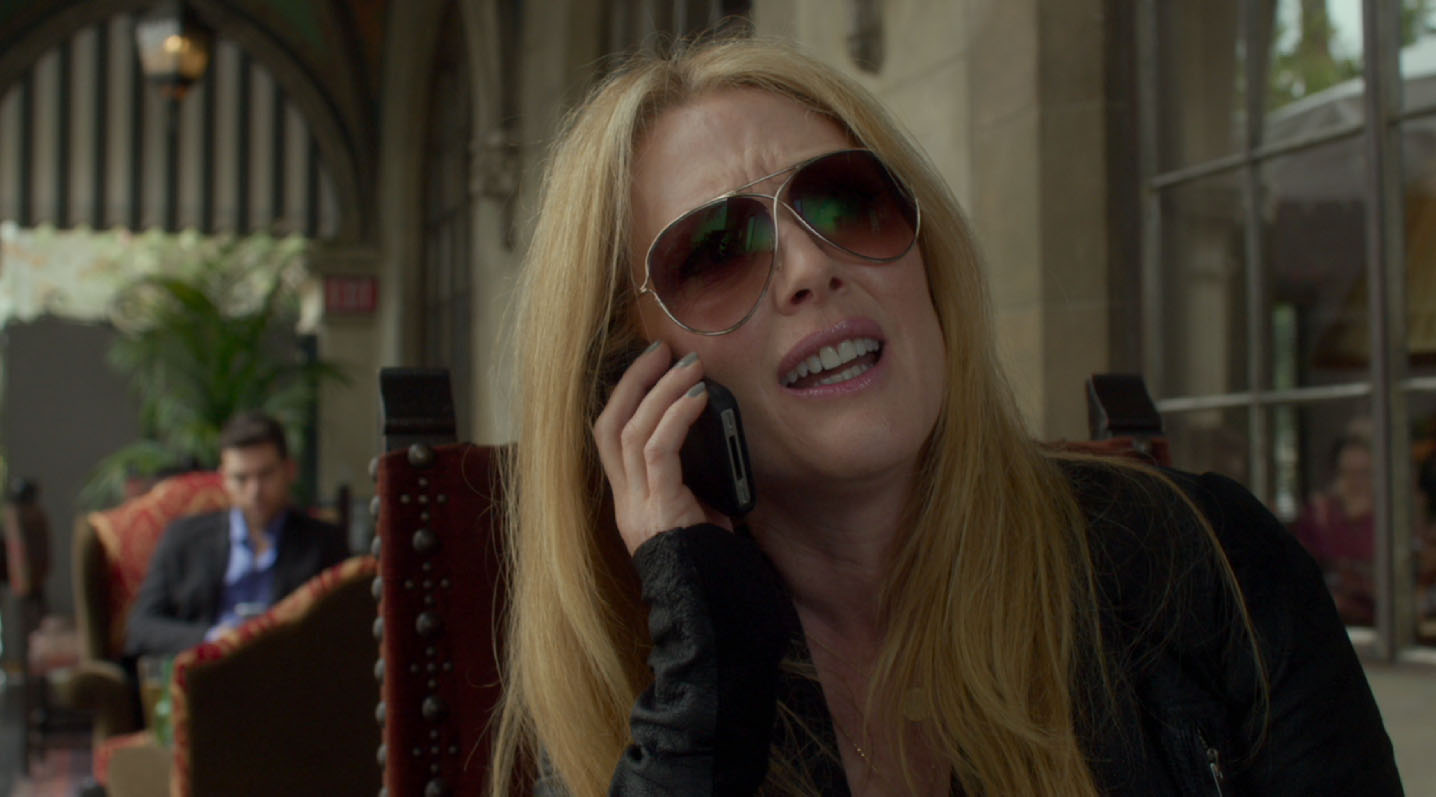 David Cronenberg is having a fine cinematic renaissance of late, turning from the internal displeasure of  body horror to the outward nightmare. The sense of a world gone wrong, and out of control are prevalent in his latest works, with Maps to the Stars being the most tangible example so far.

In this film he lays bare the horror of Hollywood, painted with a thick, black streak of satire and sees the director reunite with his recent muse Robert Pattinson. Joining the Patz are Mia Wasikowska, Olivia Williams and (thankfully) John Cusack as well as the bright shining star in the centre of the film – Julianne Moore.

Moore plays a fading actress whose past haunts her waking hours, and with the mix of psychosexual drama and a commentary on the black hole of Hollywood this is something special.

Here’s a new clip from the film which sees Julianne Moore’s character, at the Chateau Marmont obviously, taking a chunk out of her agent.

This film is full of dark, Hollywood win.