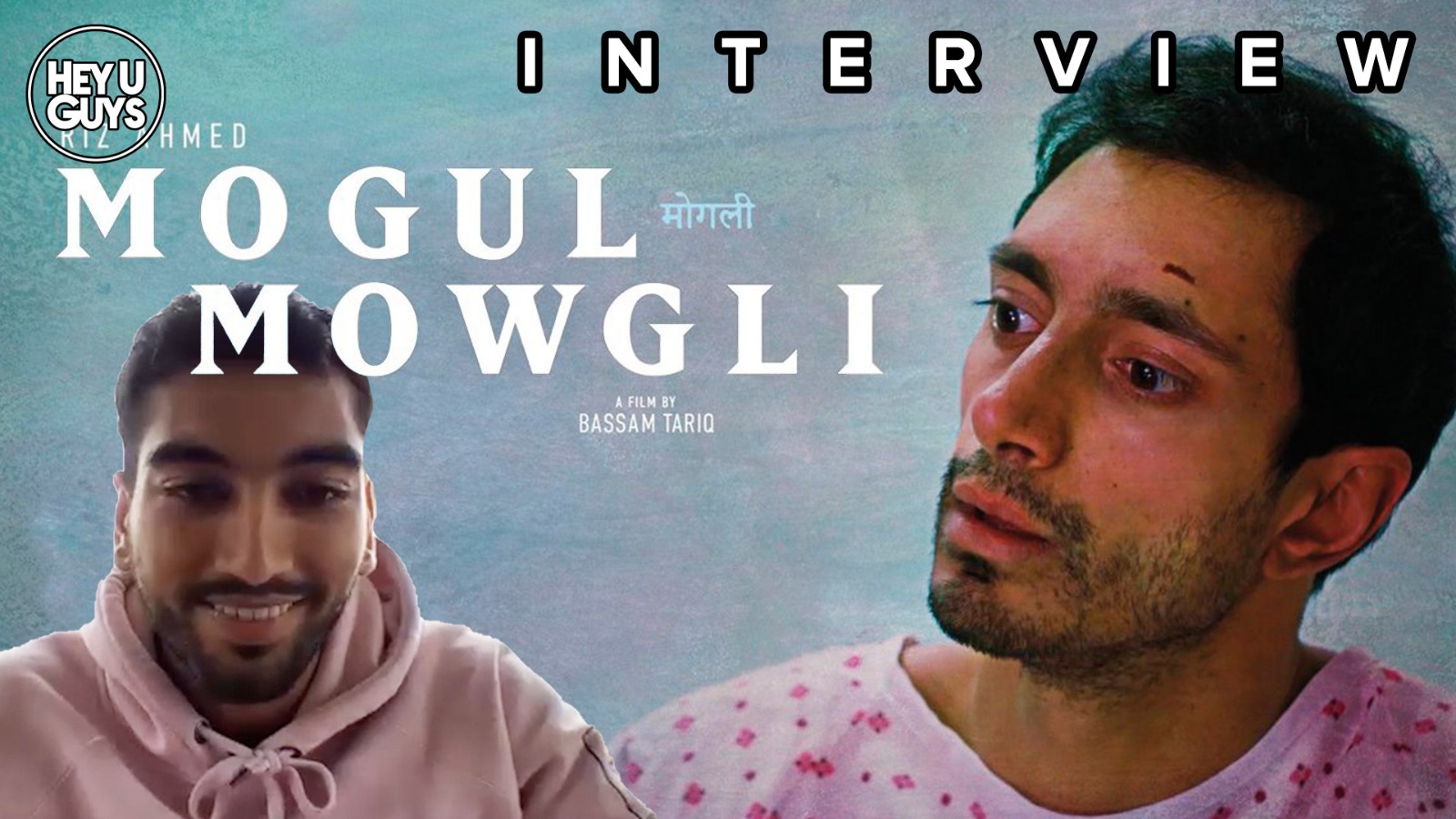 We may have seen Mogul Mowgli way back the Berlinale, but the film has stuck with us ever since – and it was our pleasure to speak to one of its leading stars Nabhaan Rizwan. Chatting via Zoom, we discussed his role in this brilliant drama, and what it was like to collaborate with Riz Ahmed on the film.

He also talks about feeling a pressure in representing a community when growing in the industry, and whether he feels with films like Mogul Mowgli , he’s seeing a more authentic take in cinema on the British-Asian experience. He also comments on his own career in hip-hop as well as acting, and we discuss his role in The Informer and how vital it was a chance was taken on him. Finally we chat about upcoming projects such as the exciting new series Station Eleven, which sounds all too relevant right now…

A British Pakistani rapper is on the cusp of his first world tour, but is struck down by an illness that threatens to derail his big break.

Mogul Mowgli is in cinemas from 30th October; to experience the world of the film, head to www.mogulmowgli.co.uk