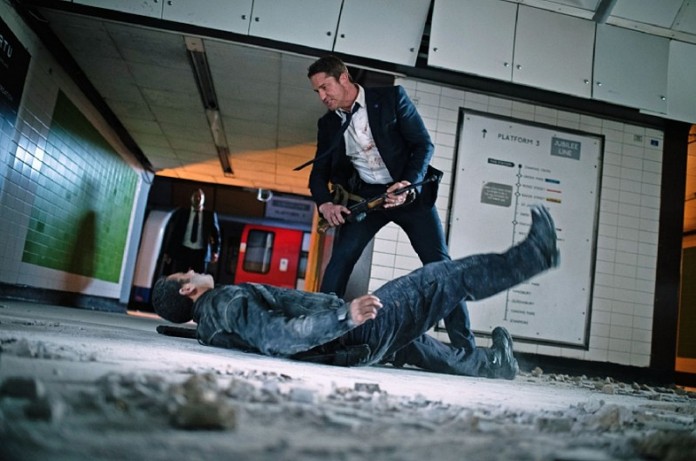 Two years ago, Gerard Butler and co. surprised everyone when they beat Roland Emmerich’s White House Down with the similarly-plotted Olympus Has Fallen. The latter started a franchise, with London Has Fallen landing at the start of next year, while the former failed to recoup its budget at the box office.

Butler, Morgan Freeman, and Aaron Eckhart reunite to lead the cast for the sequel. And now a new trailer has landed online.

In London for the Prime Minister’s funeral, Mike Banning discovers a plot to assassinate all the attending world leaders.

London Has Fallen will be released on 4th of March, 2016 in the UK.