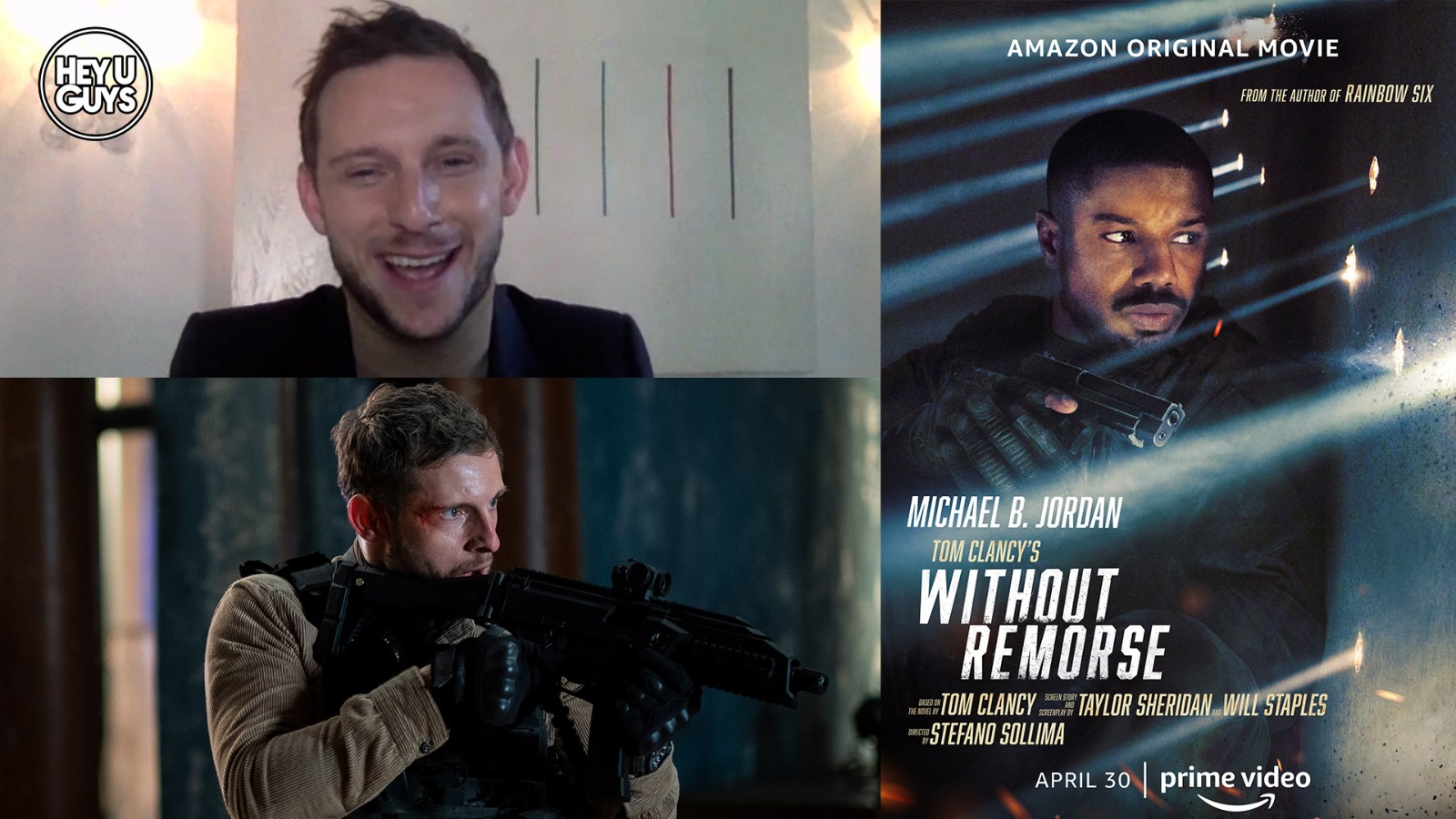 Jamie Bell doesn’t quite get the credit he deserves. A chameleon actor, his choices are continuously surprising, and rarely disappointing. His latest venture is in conspiracy thriller Without Remorse, where he stars alongside the brilliant Michael B. Jordan – and to mark the film’s release we had the pleasure of speaking to the British star.

We speak about the attraction to this project and the role at hand, and the fun in playing characters who seem to contain many secrets from the viewer (and even , it seems, from the actor portraying him). He discusses prior training from previous movies and how it came in handy when taking on this role, and we ask whether he has given any thought to directing, similarly to his co-star, who is soon to helm the next movie in the Creed franchise.

Seeking justice for the murder of his pregnant wife, an elite Navy SEAL uncovers a covert plot that threatens to engulf the United States and Russia in an all-out war.

Without Remorse is released on Amazon Prime Video on April 30th

“You don’t remember me…?” First trailer drops for ‘Creed III’