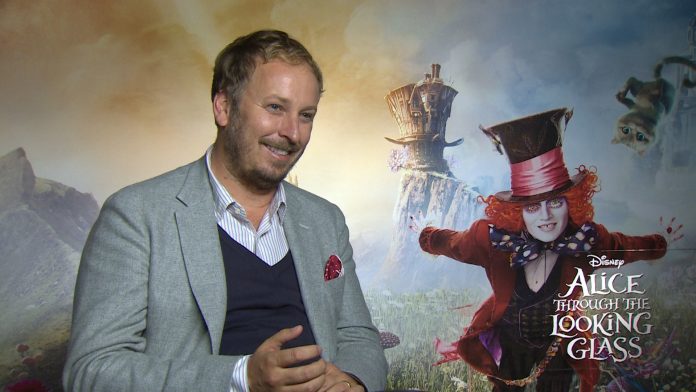 Having made his name as a comedic director, working on the brilliant TV series Flight of the Conchords, James Bobin made the leap into cinema in remarkable fashion, with the glorious family production The Muppets. He follows on from such success with a deviation into the world of Disney, now helming Alice Through the Looking Glass.

Taking over the reigns from Tim Burton, Bobin discusses with HeyUGuys how he went about stamping his out identity onto this franchise. He also talks about the feminist angle within the narrative, and just how creative licence he had when entering into the madcap, unconventional world of Wonderland.

Given Bobin has only recently been confirmed as the director of the forthcoming  Jump Street/Men in Black crossover MIB 23, we couldn’t help but ask about the intriguing project, and why it’s a good idea to bring these two worlds together.

Alice Through the Looking Glass is released on May 27th.

Dora and the Lost City of Gold Review