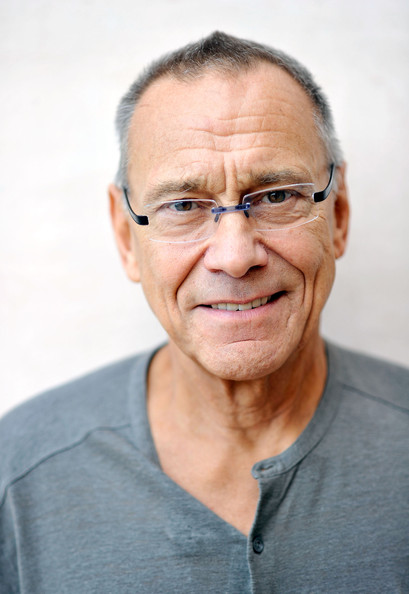 Our good friends at Premiere Scene have sent us this wonderful interview with highly acclaimed Russian Writer, Producer and Director Andrey Konchalovsky. His body of work includes the internationally acclaimed ‘Romance for Lovers’ (1974), ‘Maria’s Lovers’ (1984), ‘Runaway Train’ (1985), ‘Duet for One’ (1986), ‘Homer and Eddie’ (1989) starring Whoopi Goldberg, the 80s action-packed Sylvester Stallone/Kurt Russell movie ‘Tango and Cash’ (1989) and his Russian-French co-production of ‘House of Fools’ (2002), which went onto win an Honour

at the Venice Film Festival.

Konchalovsky reminisces about his experiences of making films in 1960’s Russia, working with 3D technology and the significance of film festivals for the promotion of movies. Fans of Russian cinema and Konchalovsky’s works will have the opportunity to hear him introduce ‘Gloss’ and also attend a special Q&A after the screening of ‘House of Fools’at the Barbican Centre this week.

Details of which can be found at the Barbican Centre’s site here.

Our special thanks to Claire and Anthony at Premiere Scene for their fantastic interview.