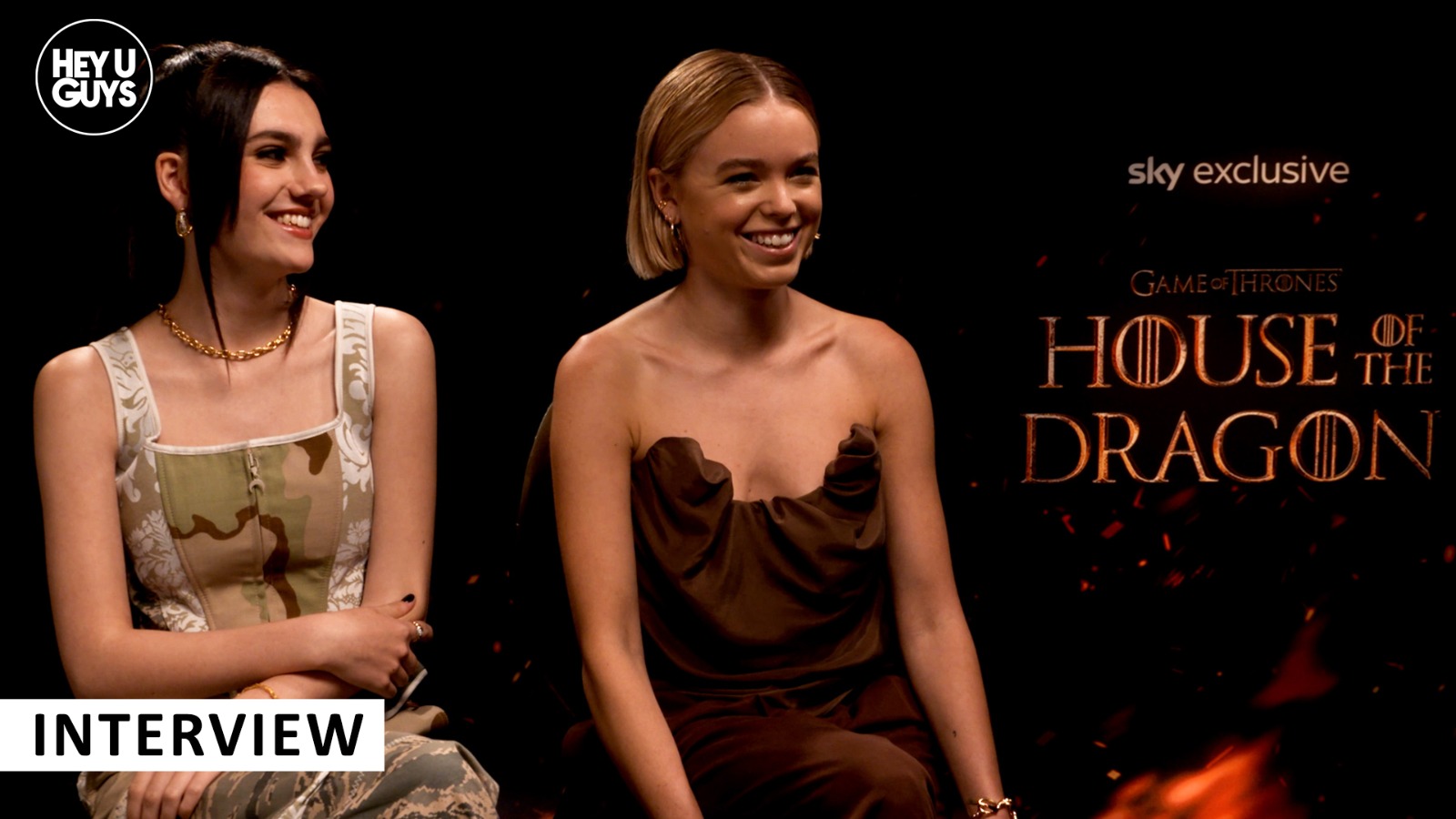 The time is finally upon is – the eagerly anticipated return into the now iconic, familiar landscape of Game of Thrones, in the form of new series House of the Dragon. A prequel narrative, set 300 years earlier, focuses in on the House Targaryen – and to mark this joyous occasion, we had the pleasure of speaking to some of the talented cast-members, newcomers and experienced heads alike, to discuss the show.

Below you can find our interviews with two of the show’s younger performers in Milly Alcock (Rhaenyra) and Emily Carey (Alicent), as they talk about their experience making the show, and their thoughts on the pending superstardom that may await them. They also talk about learning High Valyrian and whether they were able to take any souvenirs from set. After that we speak to Fabien Frankel (Ser Criston Cole) as he speaks about being Dornish in the show, his plans to watch on opening night, and connecting with fans. Finally, watch our chat with two of the more experienced members of the cast, in the wonderful Steve Toussaint (Lord Corlys) and (Rhaenys) as they talk about working with such a special ensemble, and of course, what it’s actually like to ride a dragon.

The story of the Targaryen civil war that took place about 300 years before events portrayed in `Game of Thrones.’

Full trailer drops for ‘House of the Dragon’