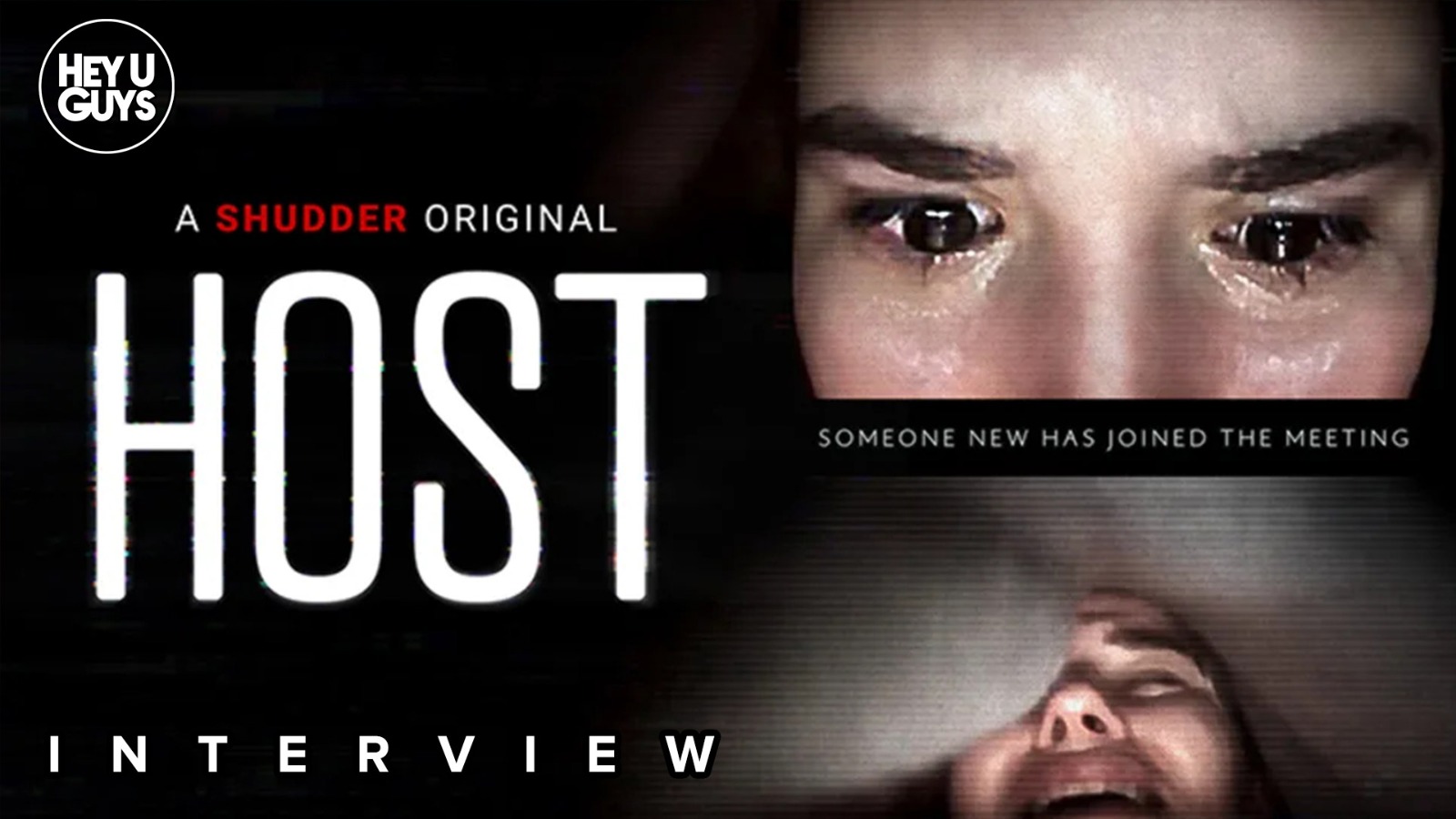 It’s one of the most talked about films of the Summer. Capturing a time we’ll never forget, horror film Host focuses in on a seance taking place over a Zoom call. It’s innovative, resourceful and most importantly, really frickin’ scary. To celebrate the film’s release – via Shudder – and subsequent success, we spoke to the director Rob Savage. Funnily enough, it was via Zoom.

Below he talks about when he and co-writers Jed Shepherd and Gemma Hurley had this idea, and he also comments on how thrilled he has been with the film’s incredible – and richly deserved – response. We dig deep into the logistics of the shoot, and we also ponder how bright a future Savage has in this industry as he’s soon to be teaming up with no other than horror maestro Sam Raimi.

Watch the full interview with Rob Savage below:

Six friends hire a medium to hold a seance via Zoom during lockdown, but they get far more than they bargained for as things quickly go wrong. When an evil spirit starts invading their homes, they begin to realise they might not survive the night.

Host is available to watch now on Shudder