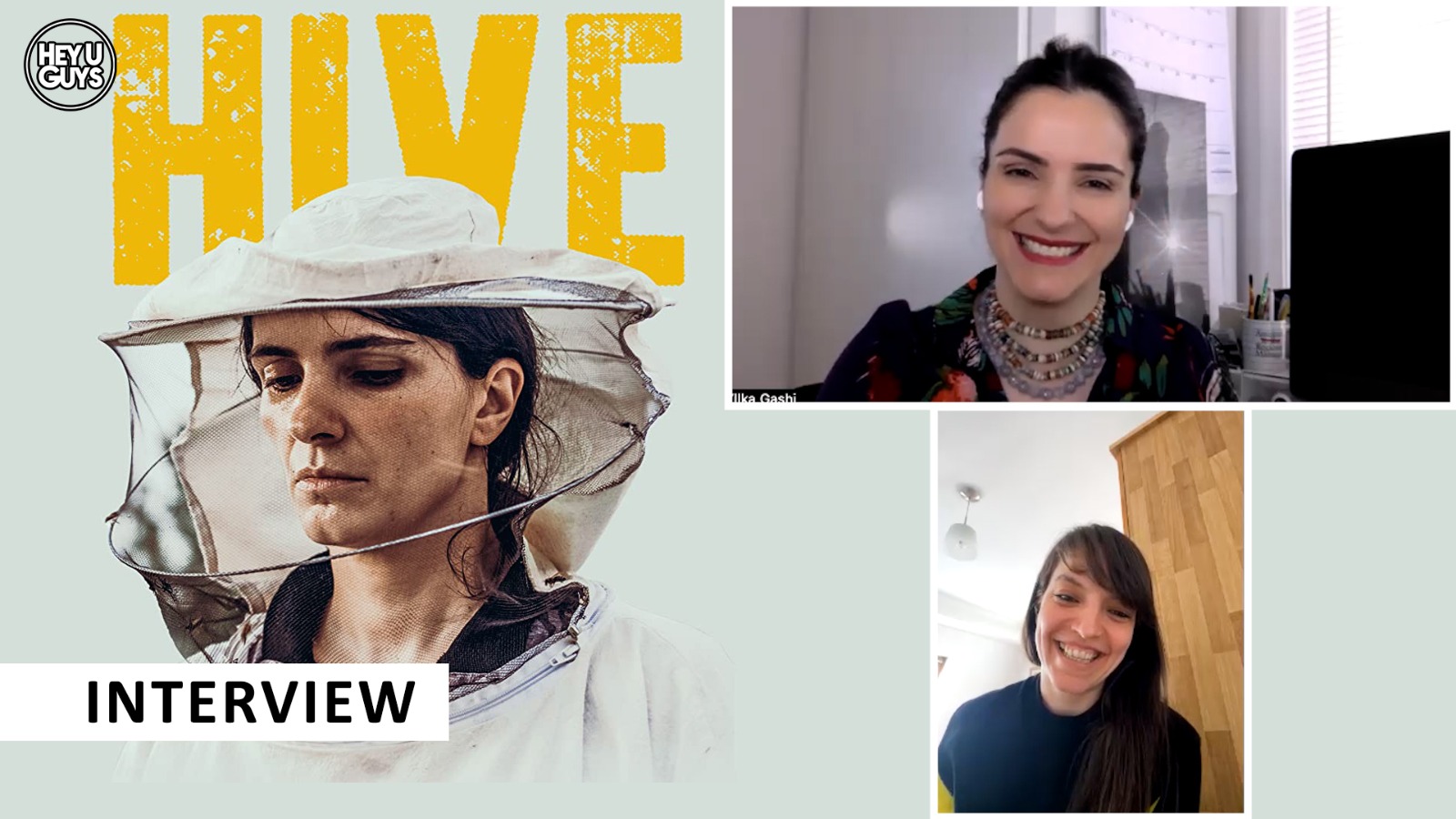 Hive is one of the best films released this year so far, more than deserving of its success at Sundance. To mark the film’s UK release, we had the pleasure of speaking to the talented women behind the production, interviewing both the filmmaker Blerta Basholli and leading star Yllka Gashi to discuss this powerful and profound new drama.

The pair, who hail from Kosovo, are bringing to life a story that is very real to many, and they talk about what it means to come from a generation of women who lived through a war, and how that impacts creative storytelling, while telling us whether the making of this film had a profound effect on their own understanding with what happened during the war in Kosovo in the late 90s, and the war crimes committed against the nation. On a lighter note, we also speak about ajvar (a delicious red pepper condiment).

Watch the full interview with Blerta and Yllka here:

Fahrije’s husband has been missing since the war in Kosovo. She sets up her own small business to provide for her kids, but as she fights against a patriarchal society that does not support her, she faces a crucial decision.

HIVE is released in cinemas on 18 March, with nationwide previews on International Women’s Day on 8 March.
Please see altitude.film for more information