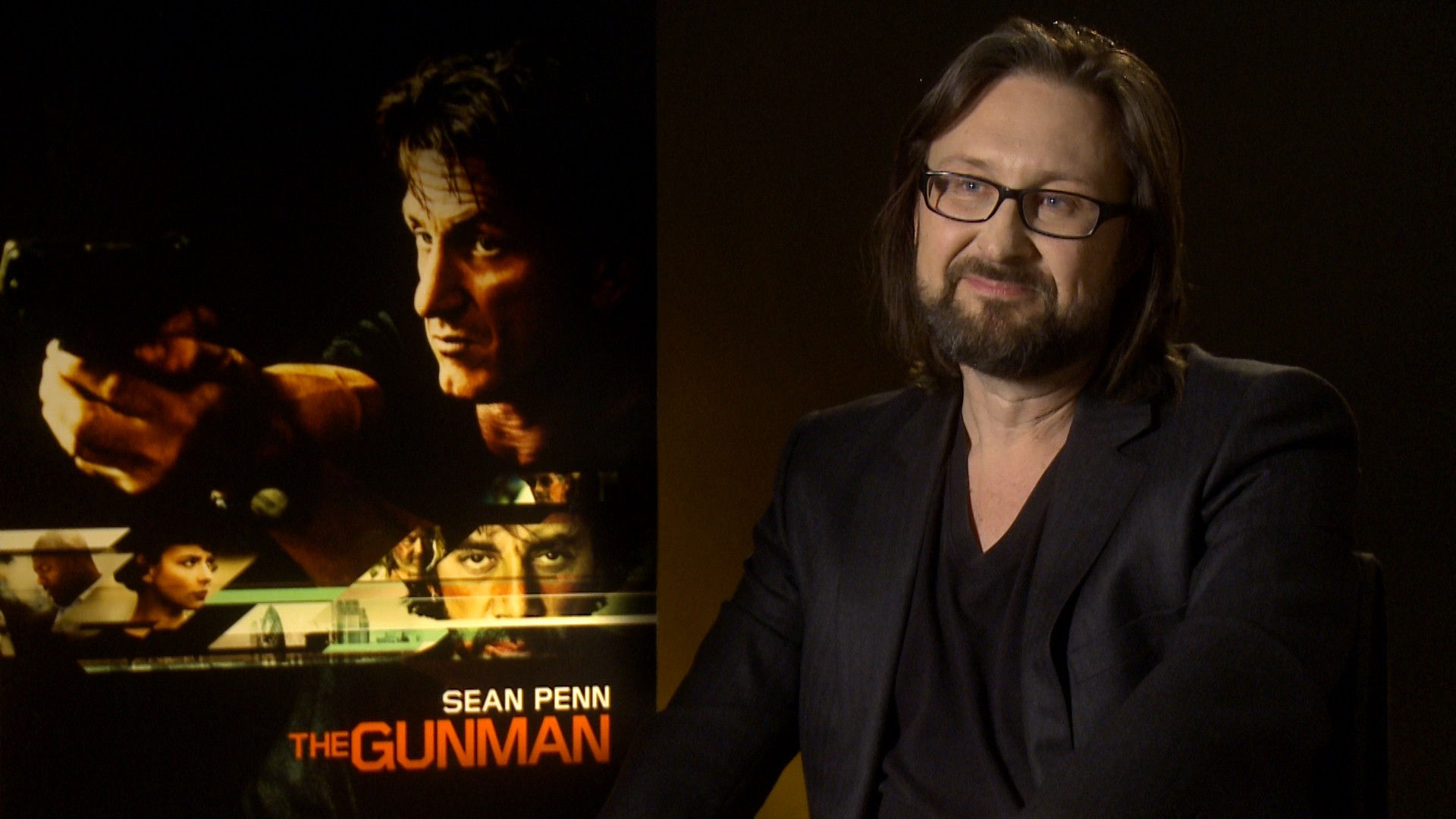 All this week we’ve been publishing our series of interviews for Pierre Morel’s The Gunman, with the final interview with Morel himself up today.

The director of Taken returns to familiar ground with his adaptation of Jean- Patrick Manchette’s book The Prone Gunman, this time sending Sean Penn across the world dodging bullets.

As well as asking Morel what it was in Manchette’s book which brought him back behind the camera we asked him: