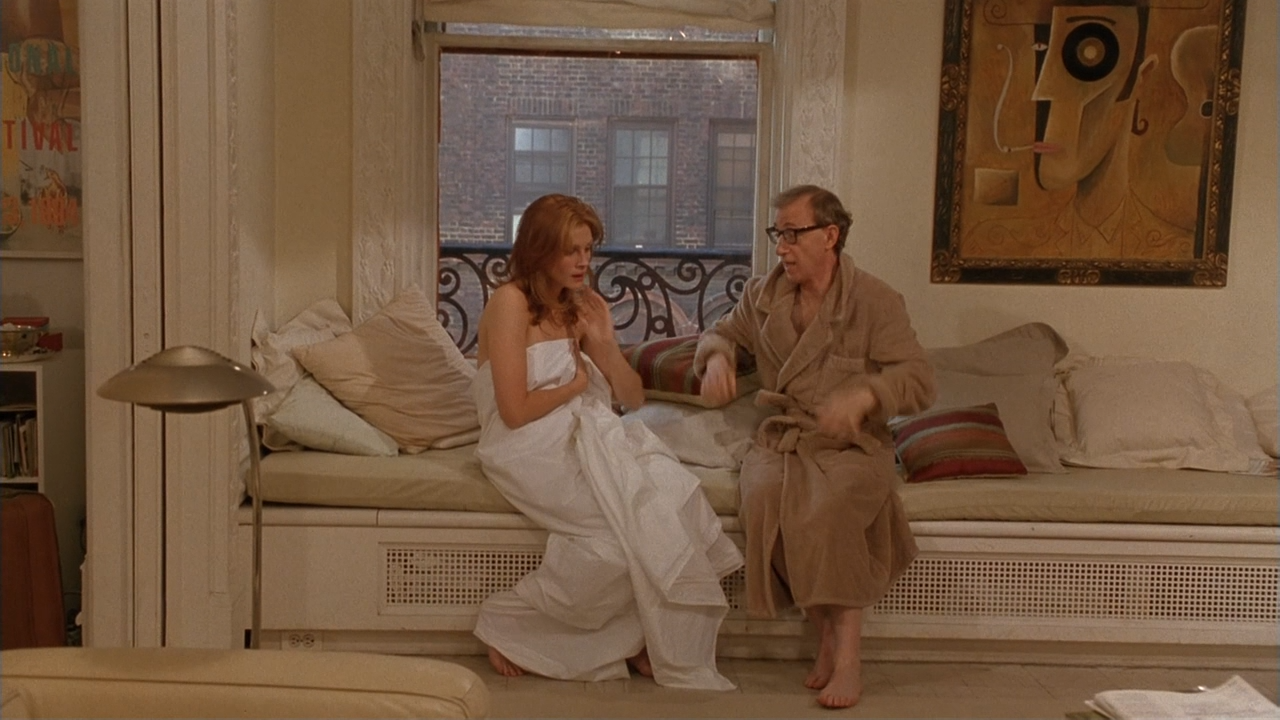 Prev1 of 5Next
Click Next or Swipe on Mobile

What if you were tasked with organising the running order for the greatest movie marathon of all time? You’d brainstorm names of some of the most respected cinematic auteurs in history to help orchestrate your binge; Nolan, Allen, Spielberg, Coppola and Scorsese.

But what if, instead of conforming to predictable choices such as Memento, Annie Hall, Schindler’s List, The Godfather, and Goodfellas, you threw them a curveball and screened some of their forgotten films. Those that have slipped through the cracks of time, or have been suffocated by their more lauded output.

These are the quintet of names I’d pick out of a hat; your own lotteries will vary wildly, each unearthing treasures lost through the ages. Let’s open the vault.

The Don of a cinematic dynasty, one that takes in Nicolas Cage and Sofia Coppola, creator of possibly the most lauded motion picture ever made, The Godfather, Francis Ford Coppola has had a tough twenty years since Michael Corleone slumped comically from his chair onto the dusty driveway.

You’d be forgiven for thinking that he’d packed in the game, with hazy memories of the late 90’s double whammy of critical and commercial flops, The Rainmaker and Jack, being your last recollections of the Academy Award winning director.

Twixt is something of a mystery, both narratively, and in terms of its distribution. Premiering at the Toronto International Film Festival in 2011 to largely negative reviews, it failed to find much backing, getting a limited theatrical and sporadic home entertainment release. It’s not difficult to see why.

Comparisons with John Carpenter’s criminally underrated, In the Mouth of Madness, are unavoidable; a writer, in this case a ponytail sporting Val Kilmer, heads to a small town destination on his dead end book tour, only to find that inspiration goes hand-in-hand with sanity testing events of a supernatural nature. Elle Fanning skirts proceedings as the vampish town pariah, guiding Kilmer through an otherworld that envelops the town when the sun goes down. There is a seven-sided clock, with each face depicting a different time.

Edgar Allan-Poe rocks up in the form of Ben Chaplin to help solve a local tragedy. All the while you’re scratching your head in disbelief.

An ambitious fever dream of a movie, Twixt is also absolutely bonkers rubbish; hyper-surreal, with an out-of-body aesthetic that almost works, despite the budgetary restraints, there is a silliness to the whole endeavour which is only matched by the knowing smirk on Val Kilmer’s face. Remember, this guy was in The Island of Dr. Moreau, so he’s seen it all. Not nearly scary or intriguing enough to make it a recommendation, some films are best left undiscovered.

Prev1 of 5Next
Click Next or Swipe on Mobile