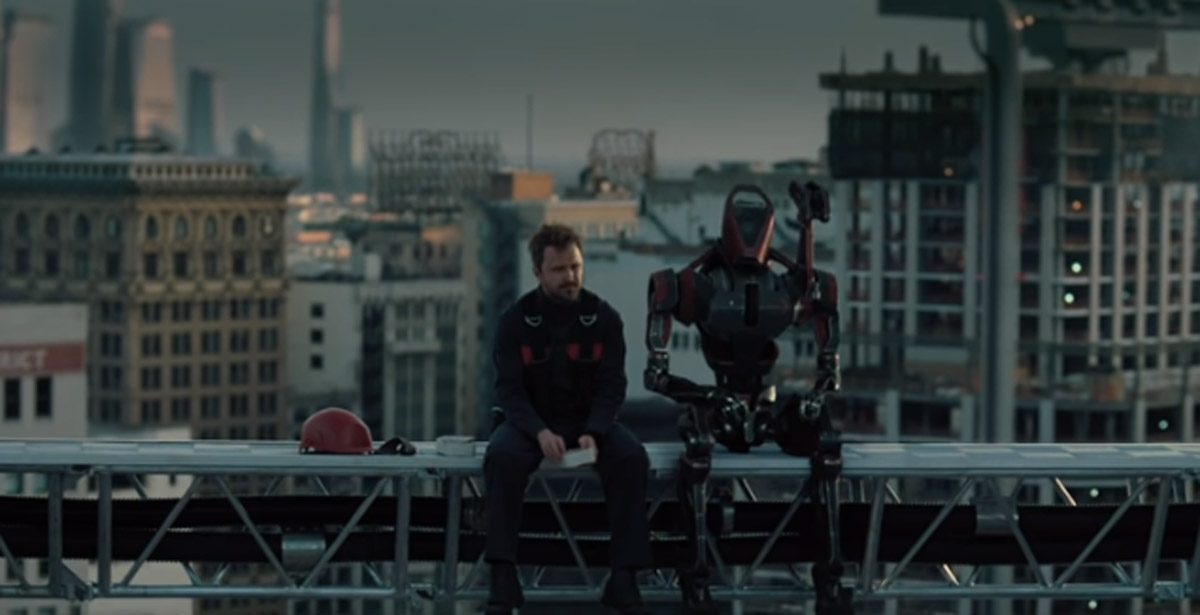 Following on from their previously mysterious teasers, HBO has dropped a full trailer for the upcoming third season of ‘Westworld’.

The third season sees Dolores (Evan Rachel Wood), who broke free from the park confines, trading her world for a new one – ours. Aaron Paul joins the series as he travels through a dark and troubled city.

Racism isn’t the only terror to face in 50s’ America; trailer drops for Amazon Prime series ‘Them’