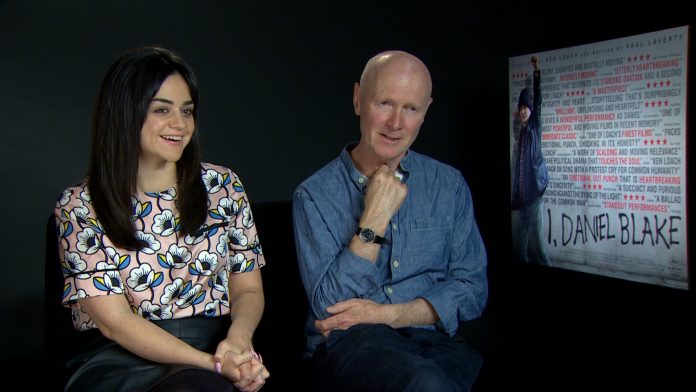 Having discussed I, Daniel Blake with the director (Ken Loach) and eponymous protagonist (Dave Johns) – it was now time to speak to the film’s supporting lead in Hayley Squires, and the man who penned the screenplay, Paul Laverty.

Given the political nature of the film, the interview unsurprisingly lent in the same direction, as the duo not only discussed the filmmaking process, but the current treatment from the Government towards the working class, specifically looked at through the arduous process in claiming benefits in this country.

I, Daniel Blake is released on October 21st. You can read our review from Cannes here.

Exclusive: Ken Loach and his cast on the importance of Sorry We Missed You

Sorry We Missed You review