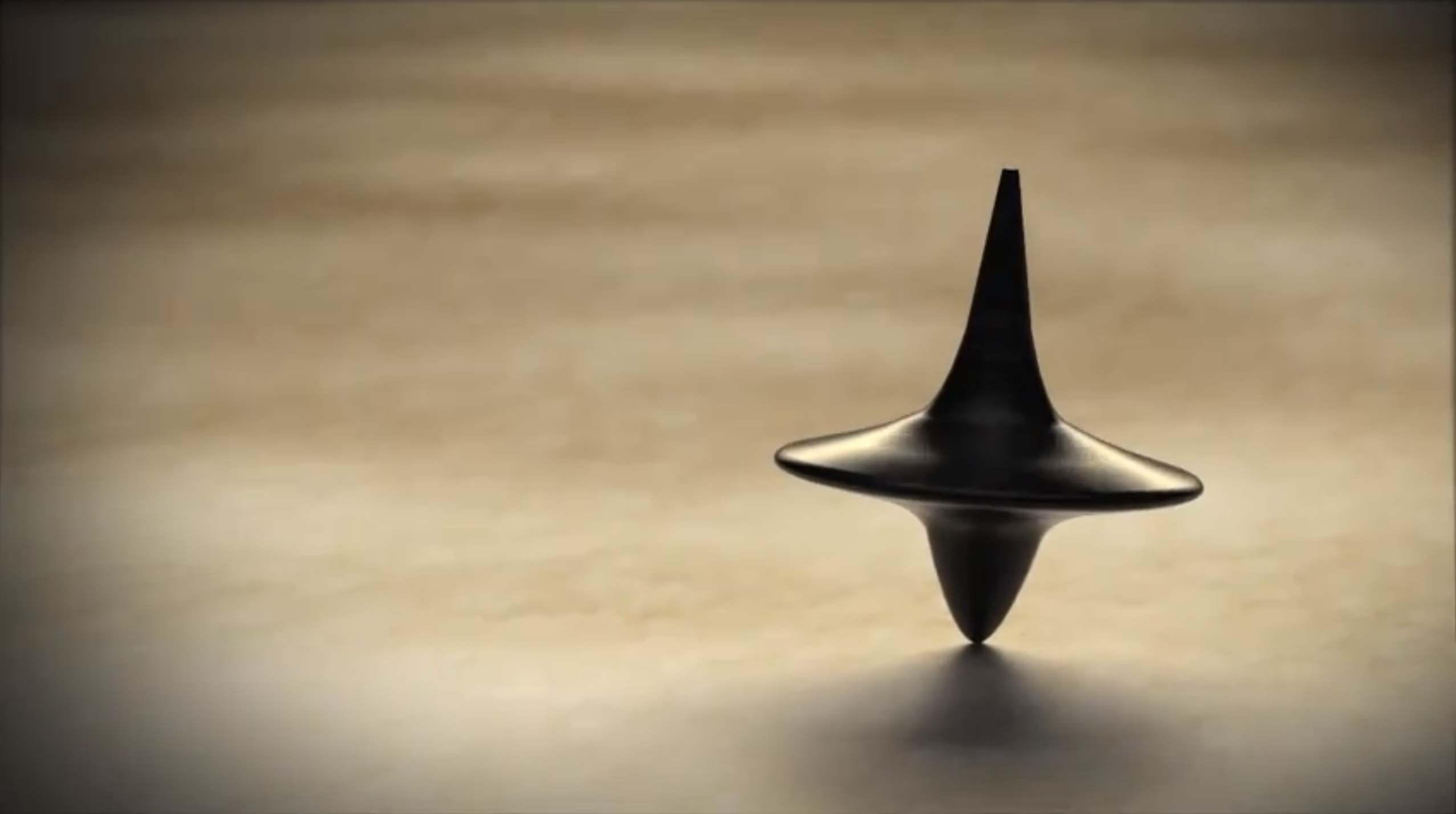 Milan Kundera, the great Czech writer behind The Unbearable Lightness of Being once said when talking of art that ‘ The great ambiguity, the greater the pleasure’ and we film fans will know that this is often most certainly the case.

Many of cinema’s most iconic moments have come shrouded in ambiguity and mystery; questions that leave us talking about a film years, sometimes even decades later.

Mysteries in film manage to both frustrate and excite us and in this article we are going to take a look at the greatest unanswered questions in the history of film and do our best to get our heads around some of them.
There are spoilers here. But you’re ok with that right?

‘Wanna know how I got these scars?’

Heath Ledger’s portrayal of The Joker has become one of most iconic screen characters of the last 10 years and his infamous phrase ‘Wanna know how I got these scars?’ is slapped across merchandise all around the globe. Funnily enough though we never find out how the Joker did get his scars.

Through out the film he tells various anecdotes suggesting at a troubled marriage and an abusive childhood amongst others and whilst these stories seem legitimate, what with Ledger telling them with such conviction it seems implausible that this is actually the case.

One major theory on the web is that The Joker is actually a war victim suffering from PTSD. His skilled use of weapons and his psychotic demeanour would certainly suggest a troubled history in the forces.

One of the reasons this is such a great and iconic unanswered question is because it is one of the reasons The Joker is so utterly terrifying, perhaps even more so than Jack Nicholson’s version in the early 90’s. The Joker does what he does seemingly for the pure fun of causing chaos; he is so unstoppable because he has no motive or weakness.