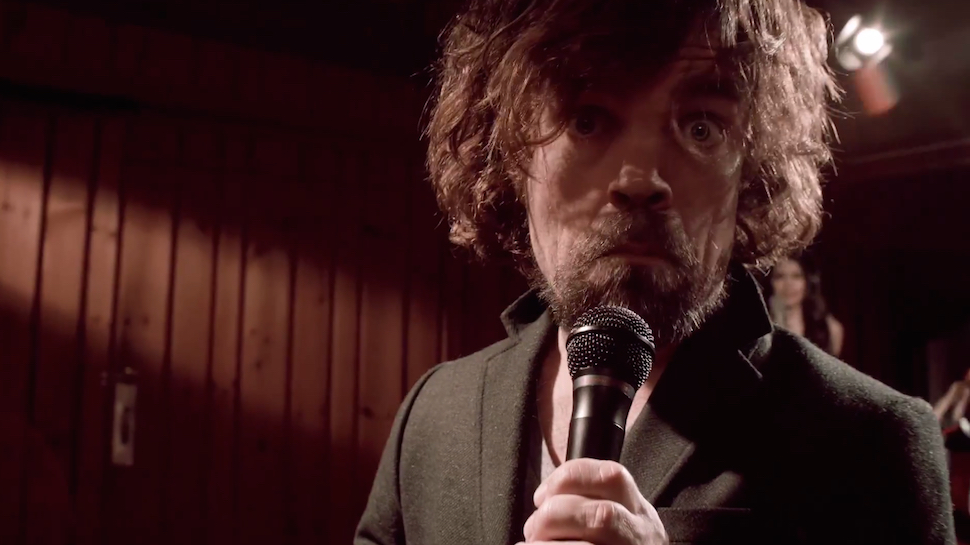 One of the most important and iconic charity ventures here in the UK is Comic Relief’s Red Nose Day. Running since 1988 it has raised millions upon millions for good causes around the world, channeling the greatest comedy minds of our generation for the very best of causes.

Last night America got in on the action, with their very first Red Nose Day.

Before you watch the video below, and watch it you must, do take a moment to click below and give whatever you can. I can recall seeing Lenny Henry close to tears in the Kenyan deserts way back in 1988 reminding us that even a very little amount can make a huge difference. That’s as true now as it was then.

Now for the video. Over the years memorable comedic takes on popular shows, celebrities and institutions have provided hours of entertainment. From Blackadder’s Christmas Carol, to James Corden’s spirited talk to the England football team, and even Tony Blair’s sketch with Catherine Tate, are all firmly fixed in the public consciousness.

Last night saw the debut of Game of Thrones: The Musical and it’s as brilliant as you’d hope. Along with Coldplay the stars of the hit HBO show took turns to poke fun at themselves and the show. With, as you’d expect, hilarious consequences.