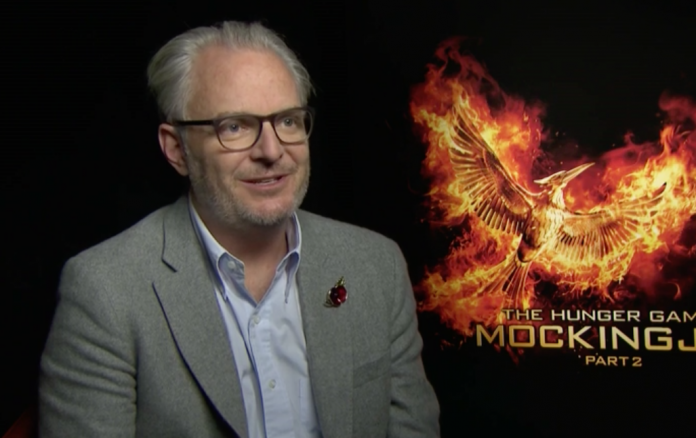 With The Hunger Games franchise coming to an end, it’s been a remarkable set of films that have set the precedence in how to convey war and politics within the realm of the blockbuster, so it was our pleasure to speak to the man at the helm, Francis Lawrence.

Having taken over from Catching Fire onwards, we discussed the challenges in portraying such heavy themes within a film aimed at such a broad audience. We also speak about collaborating with Jennifer Lawrence, and what it was like working with Philip Seymour Hoffman, in what is the late actor’s very final screen appearance.

The Hunger Games: Mockingjay, Part 2 is released on November 19th.