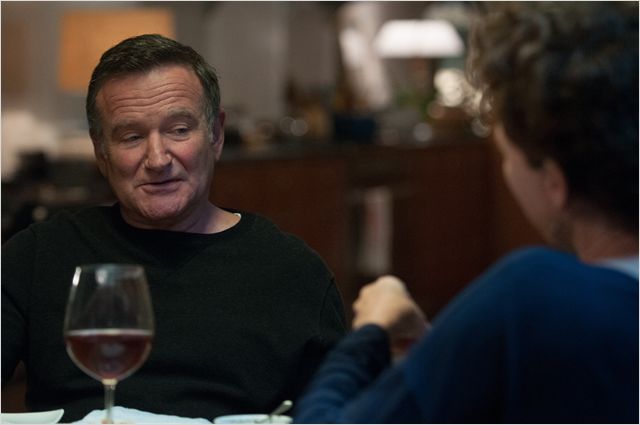 Following the tragic death of Robin Williams any captured moments of him on screen are like gold dust, so missed is he from the world. He stars in a supporting role in The Face of Love with Annette Bening and Ed Harris, out in cinemas on the 12th of December, and we have the first look at the poster for the film.

Bening leads as a recent widower navigating the dark early days of her grief before meeting a man similar in appearance to her late husband. It’s a fairly rare take on the love story and coming from Chumscrubber director Arie Posin it should easily side step the cliches so ubiquitous in the genre.