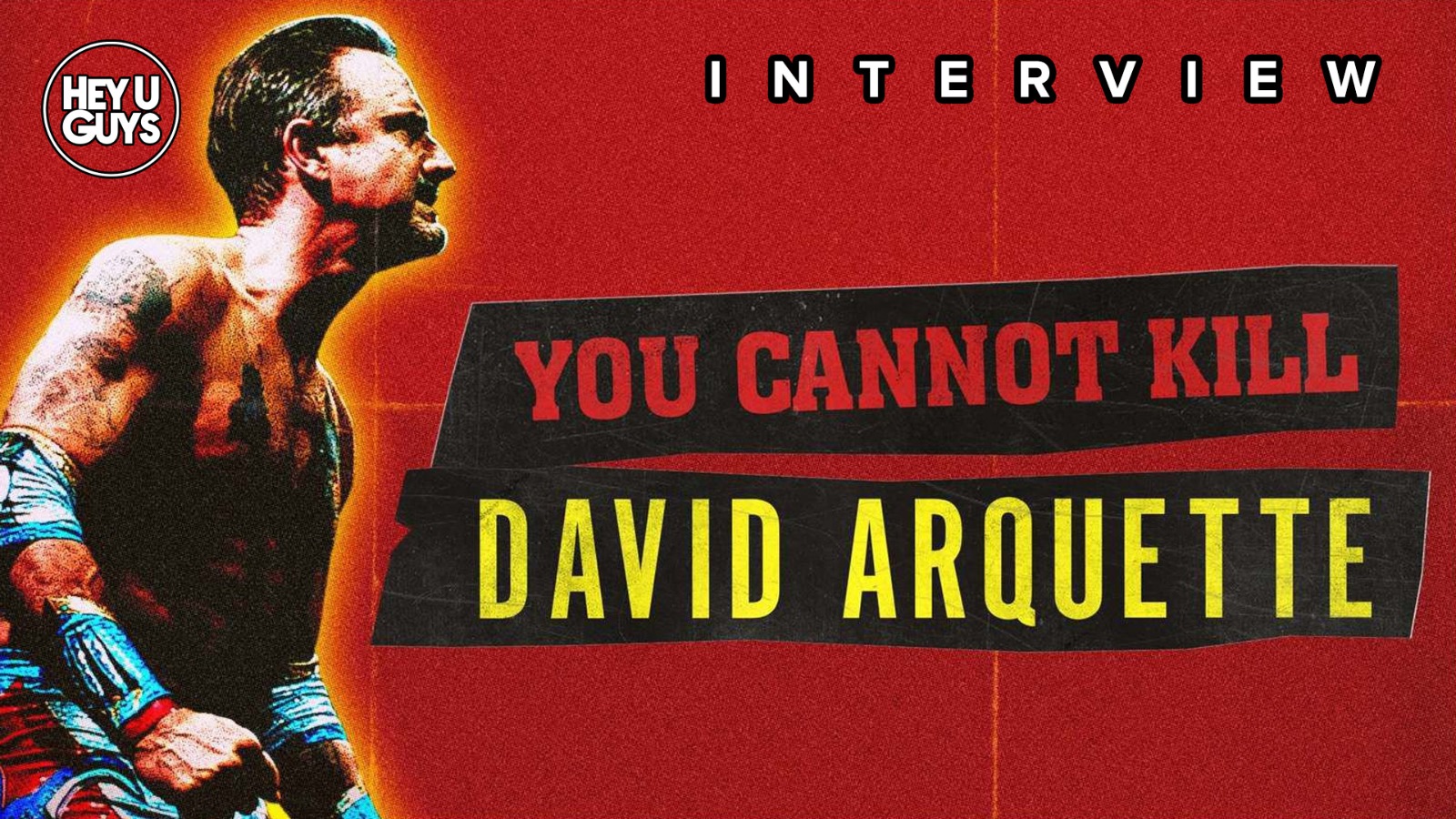 David Arquette has had quite the career. Renowned primarily for his role in the Scream franchise, in more recent years the actor turned to another of his passions, and entered into the WCW, only to become something of a villain in the world of wrestling. But now he’s ready for a come back, and You Cannot Kill David Arquette covers his return to the ring. And to mark the occasion, we had the pleasure of speaking to the very man himself.

Arquette talks about why he wanted this documentary to be made, and just how challenging a watch it is for him, to see him be so vulnerable on screen, in what is a truly candid exploration of his troubled life and career. He also tells us what it is that drives him to never give up, and we ask if he would do anything differently if he was to go back and start it all again.

Arquette also touches on the tragic passing of his close friend Luke Perry, and we discuss his return to the Scream franchise, as fans ready themselves for the forthcoming, fifth instalment in this popular series of cult-classic horror flicks.

Watch the full interview with David Arquette below:

Branded as the most hated man in wrestling after winning a highly controversial WCW World Heavyweight Championship in 2000, actor David Arquette attempts a rocky return to the sport that stalled his promising Hollywood career. Dangerously determined to redeem his reputation and reclaim his self-respect, Arquette will stop at nothing to earn his place in professional wrestling.

You Cannot Kill David Arquette is available on August 28th

David Arquette on new horror game The Quarry, bringing back Scream & what attracts him to the darker side of storytelling