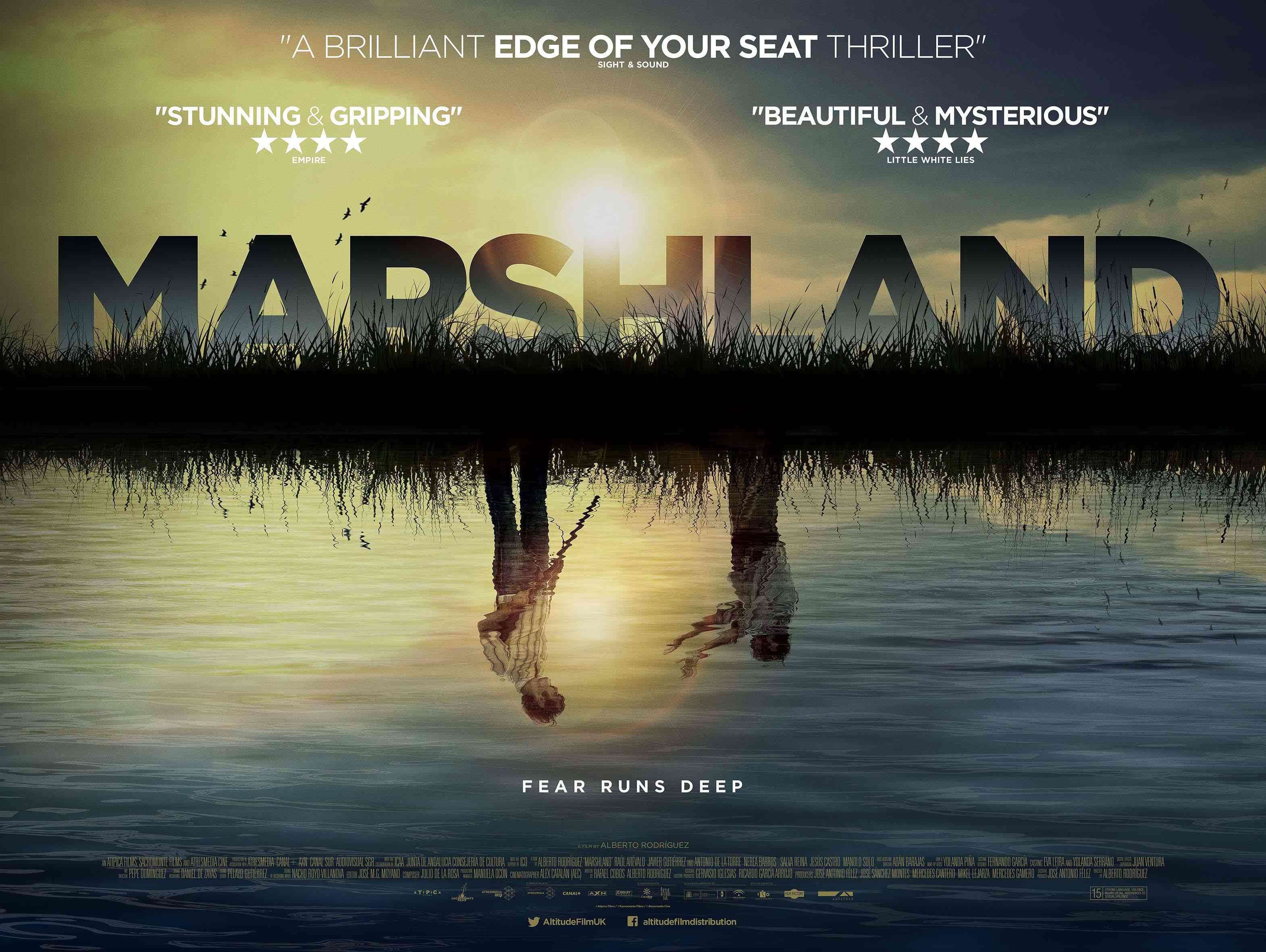 The plethora of awards for Rodríguez’s film means that it will get a welcome release over here on the 7th of August and we’re running an exclusive clip today.

Two troubled homicide detectives. Juan (Javier Gutiérrez) and Pedro (Raúl Arévalo) must put aside their differences to hunt a predator who for years has terrorised a community stuck in the past.

We’ve got an exclusive clip ahead of the release, and you can see why the comparisons to HBO’s True Detective have been made. This is such a beautifully shot sequence, ridden through with an eerie suspense which makes quite an impression.