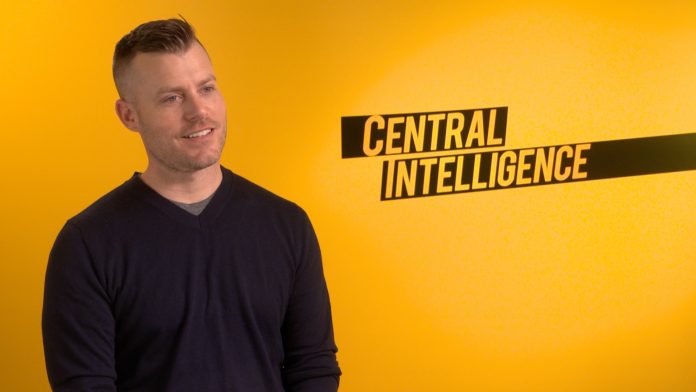 Impressively named filmmaker Rawson Marshall Thurber looks like he has another comedy hit on his hands. The director of cult classic Dodgeball and 2014 hit We Are The Millers is now bringing Dwayne Johnson and Kevin Hart together for Central Intelligence.

We spoke to Thurber when he was in London recently, and found out what it was that made him bring two big screen heavyweights together for the first time. He also told us about the changes in the characters once The Rock was cast, the challenges of making a comedy and the status of his mooted take on the ‘choose your own adventure’ adaptation.