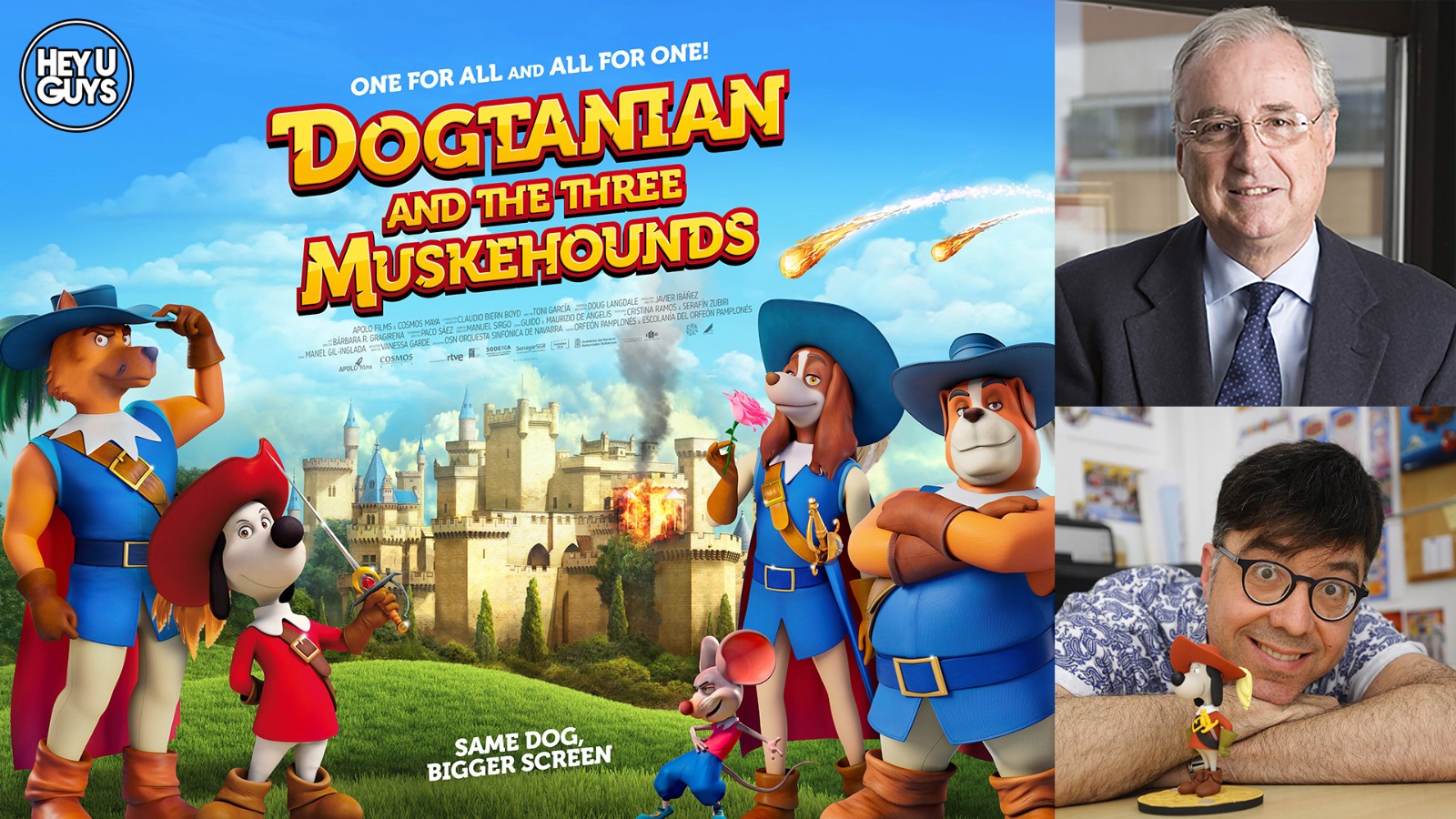 For those of a certain age, Dogtanian & the Three Muskehounds played a big part in their childhood, and so news of a reboot of the animated franchise will be welcomed, as parents hope to share their own nostalgic experiences with their offspring. To mark the film’s release, we had the pleasure in speaking to none other than the creator himself, Claudio Biern Boyd, alongside the film’s director, Toni Garcia.

Watch the full interview with Claudio and Toni here:

Accompanied by the three Muskehounds, adventurer Dogtanian learns the value of friendship and justice while battling the evil Richelieu and his henchmen.

DOGTANIAN AND THE THREE MUSKEHOUNDS IS RELEASED IN THE UK & IRELAND
IN CINEMAS ON 25 JUNE 2021, WITH PREVIEWS ON 19 AND 20 JUNE

First trailer drops for animation ‘Dogtanian and the Three Muskehounds’