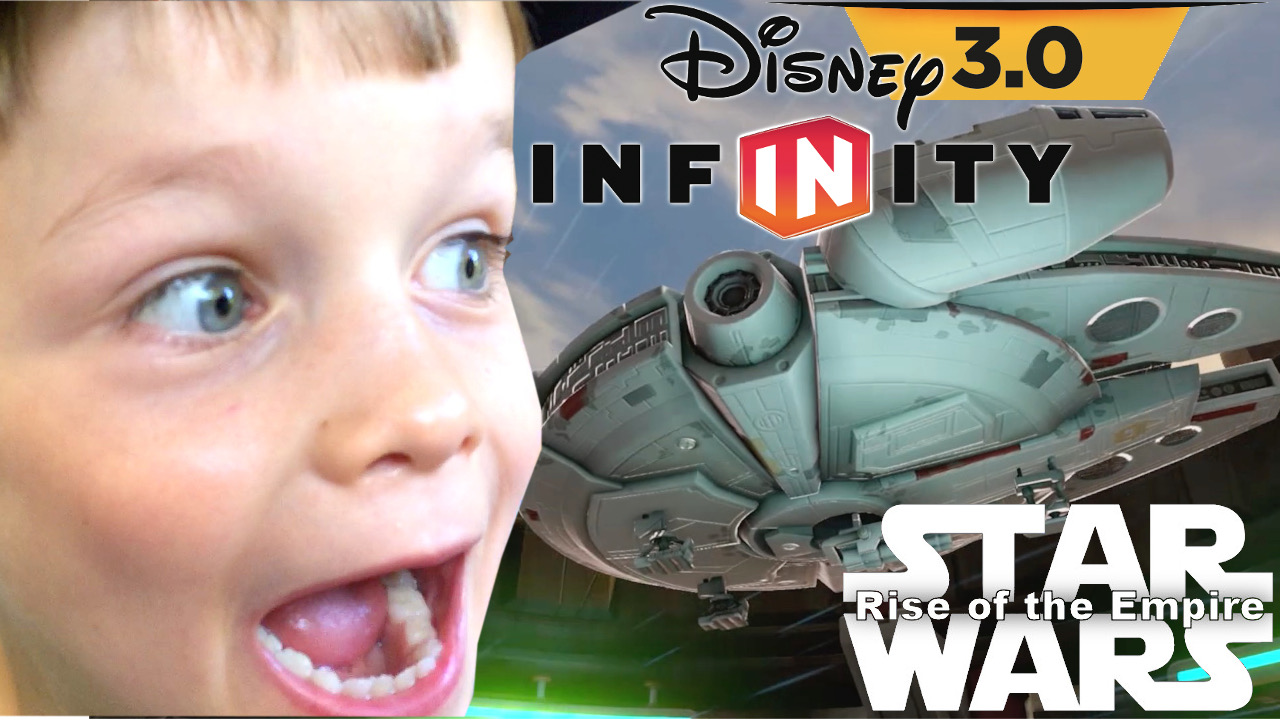 Following up on news around Skylanders SuperChargers earlier in the week comes more news on Disney Infinity 3.0. Namely, all the details on what Episodes IV-VI will look like in the game.

After purchasing the Starter Pack with the Twilight of the Republic play-set you can purchase a separate Rise of the Empire set for Episodes IV-VI. This comes with Luke and Leia figures that unlock their characters in the game.

Of course you can also purchase more figurines for Darth Vader, Han Solo and Chewbacca. It’s not cheap but as you can see the figurines are really high quality.

In terms of game-play things are more than a little special. You can take control of the AT-AT walkers by climbing up them and pulling our a remote control unit. You can trip them up with a Snow Speeder or pull out their batteries. And this is just the tip of the iceberg.

The game also includes sections from Tatooine where you can explore the world in various modes of transport from Land Speeder to Bantha. You can also earn different buildings to unlock more easy of getting around and enemies to battle.

As you can see it’s pretty appealing stuff. I decided to see what my kids made of it, and got a bit of a shock. It appears that while Clone Wars has educated them well in Episodes I-III their knowledge of Episodes IV-VI is rather lacking.

As you can see below my son didn’t even know what the Millennium Falcon or AT-AT was. I have failed as a parent — but at least Rise Against the Empire is now on hand to help!