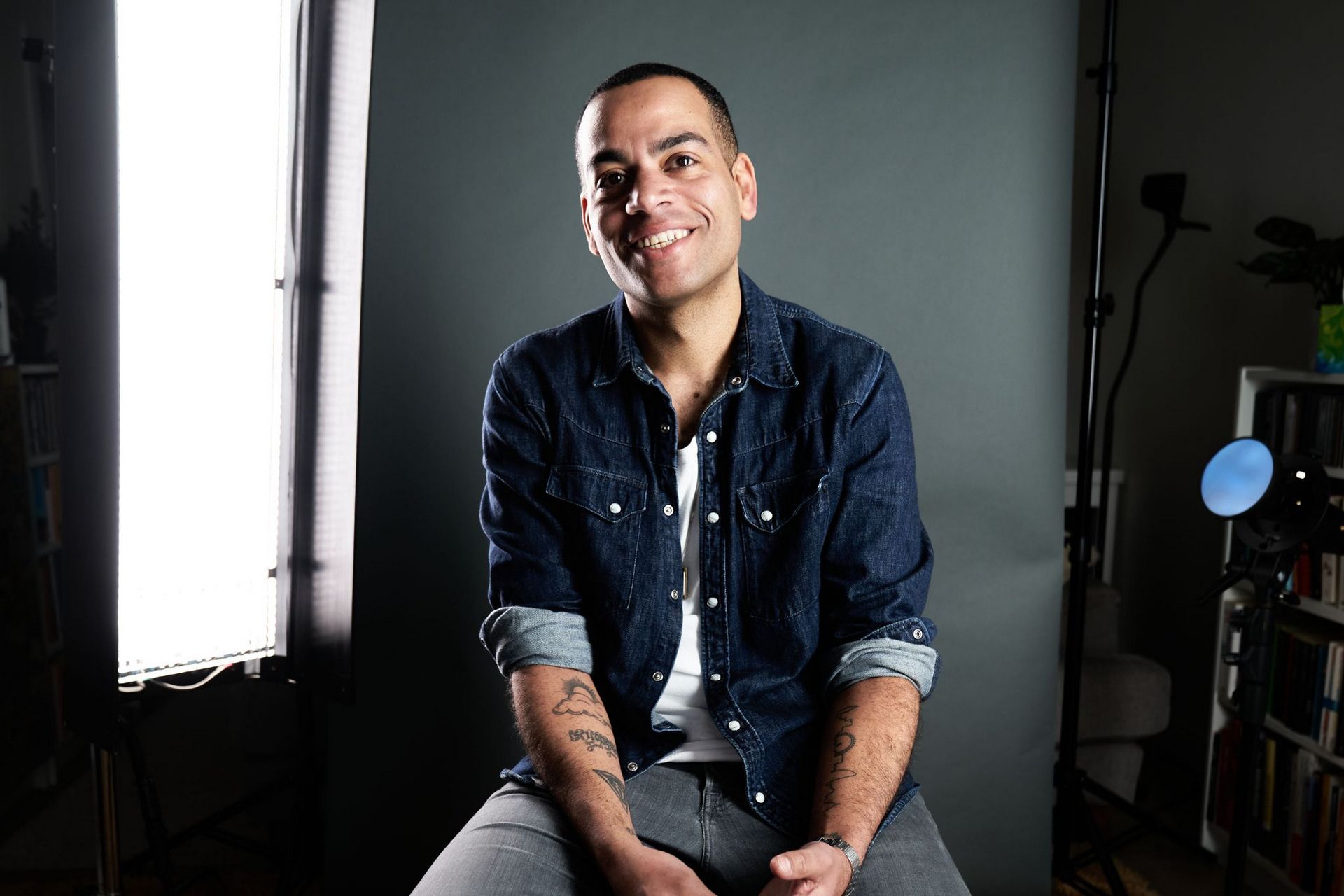 Ben Bailey-Smith, known to many by his stage name Doc Brown, injected new life into the British comedy landscape with his brilliant and unique blend of rapping and comedic flair, leading him to major projects alongside the likes of Ricky Gervais in David Brent: Life on the Road. He’s since turned his head to more dramatic roles, and can be seen in ITV’s brand new drama series Des, starring Danny Mays and David Tennant, which begins tonight.

To mark the release, but also just to have a lengthy and engaging chat with Bailey Smith about his upbringing, his career and – we spoke the entertainer on Zoom. He comments on our morbid curiosity in the world of serial killers, and on how much he enjoyed collaborating with Mays on Des. He tells us what he learnt from his time working with Gervais, and whether he was always destined to be a comedic performer.

He also speaks about performing on stage, how proud he is of his sister, the exceptional Zadie Smith, and gives us his views on Christopher Nolan’s Tenet…

Watch the full interview with Ben Bailey Smith below:

With limited resources, Jay and the police continue to dig into Nilsen’s memories in an effort to convict him for the murder of every one of his victims. But when Des suddenly withdraws his cooperation and stops talking to the police, Jay fears justice will be lost. Meanwhile, Des confides increasingly in Brian. As Brian’s sessions give Des the opportunity to analyse and confront the possible reasons for his crimes, he considers the prospect that he may not be guilty of murder after all.

Exclusive: Tony Way and Jo Hartley on the genius of Ricky Gervais and After Life: Series 2